The Brexit Number & The EU Onion 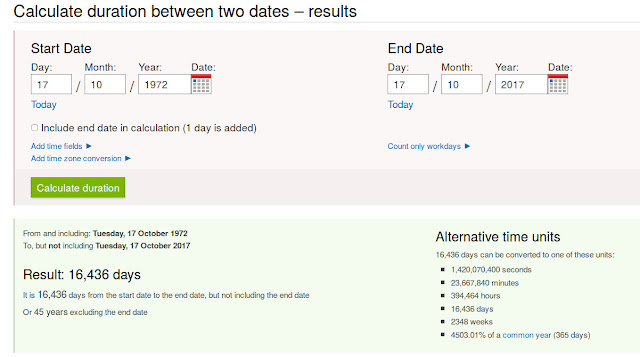 The above website timeanddate.com provides the useful service for calculating the number of days between two different dates. I used the date for the Royal Assent of the European Communities Act 1972 (UK) from Wikipedia given as 17th October, 1972 and then the symmetrical theoretical date of the results of the referendum (for argument's sake) of the 17th October, 2017, fully 45 Years of Membership of the Supranational European Union (whatever previous stages it's transitioned from EEC, EC, EU, EZ). The above even provides the seconds, minutes and days too. Either way the exercise simply defines Brexit as the event or threshold crossed, reduced to it's most basic definition: The maxima of days under the Supranational Political Union of the EU. In the above example that number would be:

I don't believe I'm a "rabid" Anti-EU polemicist, obsessing over the numbers as if I am marking a tally and marking time in a prison cell, marking my revenge for imagined or actual wrongs done, as you sometimes seen in the movies, such as:- 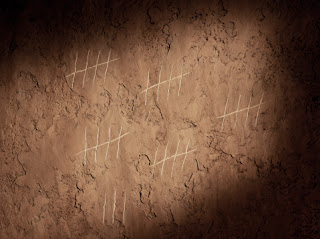 As per How do you become a "eurosceptic"? [Brexiteer] the observed, actual results of the EUROZONE compared to the predicted results of the politicians and the "Credibility Gap" between their words and outcomes and seeing how negative a result for many people in Europe this was as well as the duplicity of our politicians, this was what gave pause for concern. It also makes me very untrustworthy of our politicians future words and actions. There's been not only lack of acknowledgement but active deception about the above results.

If you are absolutely reductive and quantitative, it's a number as above. Conceptually and perhaps more emotionally, Brexit is an unambiguous "turning over a new leaf". This reconciles the false propaganda used against Pro-Brexit / Brexiteers that the EU Referendum is a choice between "rational" Pro-EU progressives and "emotional" Anti-EU regressives. 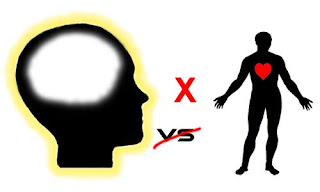 For a lot of the decades of our membership of the EU the above has been the primary narrative of our politicians and news-media and indeed for many Pro-EU and eurosceptic supporters.

What has little been done is to define more rigorously the above question: "What is Brexit?" In Pattern Recognition we looked at a "model of understanding" of "What Is The EU?" that it forms a series of "Concentric Circles" towards a Core where the greatest political power resides, using Dr. RAE North's description. The politicians' language betrays this truth from the side of those who are Pro-EU and support the EU: "At The Heart Of Europe" or "At the Centre of Europe" being a well-worn phrase in the above blog from our Prime Ministers. This can be illustrated in a memorable conception: The EU Onion:-

The above should help you conceptualize "What Is Brexit?" given the EU is it's frame of reference; which is a "Concentric Circles" of "Ever Closer Union". We can ignore:-
Effectively, anything in layers 4 or 3 cannot by definition be Brexit. Above this layer there are 3 broad Brexit categories:-

What has to be remembered concerning Brexit defining it from first principles is that it is either the maximum count of days in the EU or the first day that count stops as a member of the EU. Alternatively it's a clear and unambiguous threshold dispensing with membership of the EU Political Institutions and hence representation of our politicians in those Political forums (Parliament, Council etc).

Ok, why is that so essential to declare? Because it means Brexit by definition is achieved successfully via the vertical transition (not horizontal transition) to the NEAREST POSSIBLE option or THE NEXT OUTER LAYER OF THE ONION! It does not matter if it's "sub-optimal"... "for the time-being", the counter is reset and starts counting on "Intergovernmental Cooperation" as the new Paradigm of international relations outside the Supranational EU. 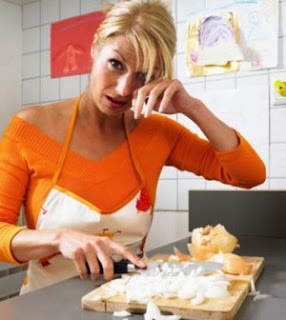 Be careful: Slicing Onions can cause tears!


"This makes it very necessary, not only to pick the right option for a post-exit UK, but one acceptable to all parties. This author has heard many times, in Brussels and elsewhere, the view that international agreements are founded on the principle of equal misery. As long as all parties are unhappy with a proposal, it can be agreed by all...

With that in mind, we can look at the broad possibilities for agreement, of which there are considered to be three, with variations... ." [See above]

In Argument Abstraction the case was made for firstly arguing the Central Point of the EU Referendum Question concerning Supranational membership of the EU or Leaving the EU as per the criteria for Brexit which is being defined in this blog. We also listed the various Norway Options and discussion on this to repeat:- 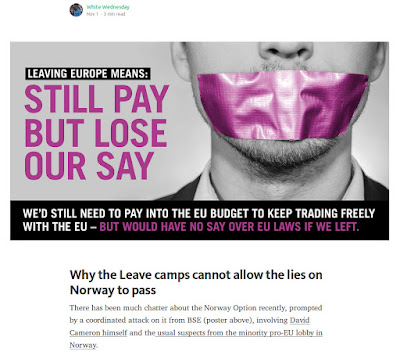 There was a concerted attempt here by Mr. Cameron to remove the first layer of our EU Onion as an option. Vote Leave also do not support it but appear to support something in "1! Layer either Swiss Option (Hannan) or FTA option as per South Korea. Meanwhile Leave.EU reject it as still too close to the EU effectively.

Using our Onion Model however we can easily spot the fallacies of all 3:-

David Cameron by rejected the nearest and closest layer to the criteria that defines Brexit is removing the most logical option to use to argue to remove the Central Point of the argument of Supranational membership. Effectively what he has done via lying as per White Wednesday is impose this picture of The Norway Option onto the public and the legacy news-media press:-

David Cameron via the "lense of lies" distorts the distance of Brexit to appear much further away than it really is, by attacking the Norway Option.

If you look at the above picture and you meet David Cameron: Look him in the eye and think of the above lies he's now told to millions via this simple trick.

The next deception comes from Vote Leave who appear to be a shill organization for David Cameron, a false flag operation as we witnessed previously in The Goldfinch and the Gilded Cage concerning the pollution of argument quality as per The Knight 'N Knave. What this outfit is clearly doing is attempting to blur the understanding of the public on The Swiss Option / FTA vertical transition with the intention of the EU to horizontally transition the EU (non-EZ) membership into periphery Association Membership agreements as we already looked at in the previous blog via Breadcrumbing.Effectively Vote Leave is attempting:- 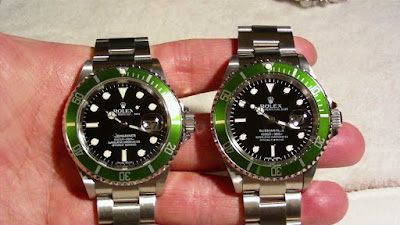 As for Leave.EU, they simply are playing again into David Cameron's reform. We looked at this in Literature And Science where it was noted via the old "reversi" trick Between: Democracy > Immigration not Immigration > Democracy.

And we see this backed-up via Guido Fawkes "drumming up the drama" of Migration battles Mr. Cameron is stage-enacting for consumption to drive it's "Opening Week-End" and "Straight To Number 1" in the Legacy News-Media Charts and further drown out The Central Point argument as per Argument Abstraction:- 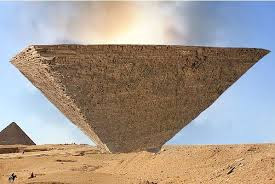 Leave.EU have their arguments about immigration/migration Upside down: Leaving Mr. Cameron to avoid The Central Point of the argument of EU Membership

The Norway Option is not sexy (though it's counterfeit in Brexit discussions, "The Norway Model" is very photogenic) but then at least "doing things by the numbers" increases confidence in defining our intentions as per Eurosceptic "Amnesia" vs Brexiteer "Total Memory Recall". We're not after distractions however. The EU Referendum is about scaling up people power as per Power To The People to enhance the quality of our arguments at the national level and hence be able to make better decision-making that are attached to the roots of real prosperity as per Lakshmi: Goddess of Prosperity (1). In 2017 we'll should know where The Road To The European Union leads to after 45 years. The question to end with is: What will x1 day of Brexit look like?

I think Dr. RAE North's FLEXCIT already answers that question. It will look no different but will be a continuous active process towards a "the world of change" for a positive future by the people for the people. It won't arrive via the false promises of our politicians however as per Big Ben: The Four-Faced Liar, We'll have 16,425+N more days of The Great Deception...