Using A Macroscope on Cameron's Reform 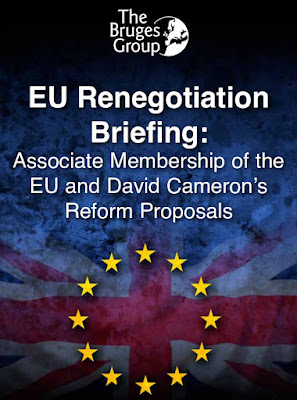 What a relief! The Bruges Group have used a Macroscope

It's probably a given now, that our modern means of mass communication are a double-edged sword (as ever with technology?) and most depends on HOW they are used by people which seems to come up in Dr. RAE North's Strategy week: working for the other side. In the case of the Legacy News-Media, we've already seen how compromised they are in Understanding The Mountains Of Madness for understanding the EU Referendum and Brexit. How we organize the information becomes more and more necessary.

In reporting David Cameron's speech we see the total lack of context as per Jean Monnet's "Engrenage": Destination Unknown? , the total lack of Pattern Recognition and the total lack of Memory as per Eurosceptic "Amnesia" vs Brexiteer "Total Memory Recall" in the Legacy News-Media's output. And finally we cannot penetrate those "Mountains Of Madness" without the use of a Macroscope as per My Kingdom for a Macroscope!

Exceptionally, The Bruges Group in my opinion, after looking at as much coverage as I could to ensure I was being comprehensive in the assessment of the reporting, had produced a macroscope of David Cameron's Renegotation:- 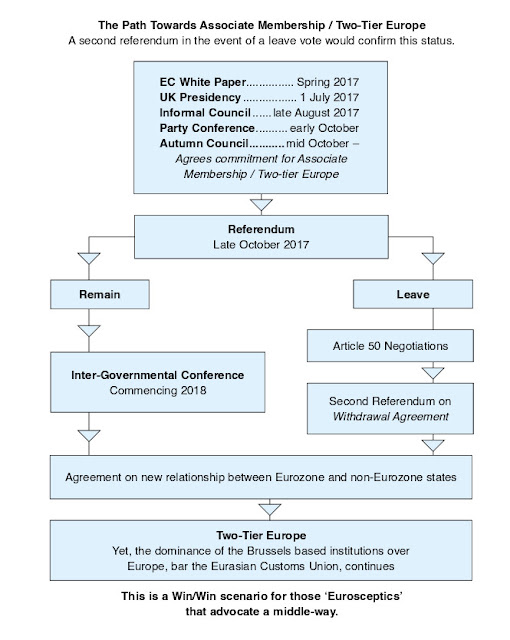 The really good thing about the above is that it saves such a complete waste of time and energy sifting through so many muddled opinions in the Legacy News-Media where none of the public are any the wiser for the thousand and one diverse and diffuse opinions; instead as per Diffusion with a full and comprehensive view we can see the overall pattern and direction of change from seemingly the smallest of initial changes:-

We know from the types of Referendums that there are Top-Down and Bottom-Up as per How about a nice game of chess? and this is indeed the Game Of Strategy being played on the people by the politicians: They want control and power to be controlled. Democracy is not the subtance but the merely the vehicle for their plans:-

It is probably a fair argument to make that the 1975 Referendum could be termed a "Top-Down" Referendum as opposed to a "Bottom-Up" Referendum from the people themselves. This categorization of the characteristics of a given referendum is well made: A Tale of Two Referendums: Elite Manipulation or Civic Engagement? 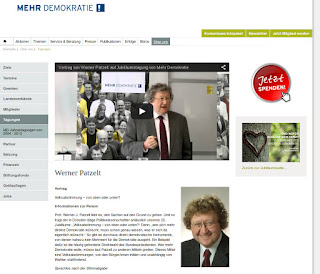 Verner Patzelt, founding professor of the Institute of Political Science at the Technical University of Dresden: "Mehr Demokratie !"

A useful summary beyond the technical details of regulation and running back towards the principles: as per Dr. RAE North, EU politics: Germany in stasis :-

"The new movement, "Direct Democracy for Europe", Patzelt speaks about favourably. It certainly has "a chance", he says, a man who is demonstrably no great fan of representative democracy.

It may seem like sensible controlled and managed politics, but this Breadcrumbing away from the Central Point of the argument is in my opinion bad process of democracy itself. If our Prime Ministers right at the top of political power is resorting to arguments that based on repeated lying as per MIND THE (credibility) GAP then he is setting the standard and hence quality of our national arguments with which democracy itself scales up. And it will scale up poorly as a consequence, depriving people of learning and hence real Power To The People; counterfeit arguments and deception replace "the real thing" ie democracy itself. People develop a "sweet tooth" for more Turkish Delight! Turkish Delight! and politics to most people simply looks too complex and too boring as reported in the Legacy News-Media, like looking at Brownian Motion of thousands of individual randomly colliding opinions/particles:- 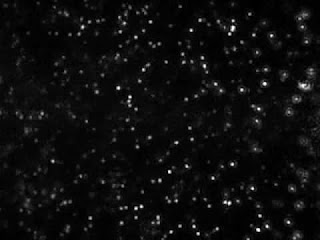 I think the "eurosceptic" arguments have not progressed in quality for most of the 43 years of our EU Membership. In the last few years some small progress has been made. But instead of the above picture enough to put off 99% of all people, there's emerging a great chance for the organization of information and the accessibility of understanding it by more and more people (people power):- 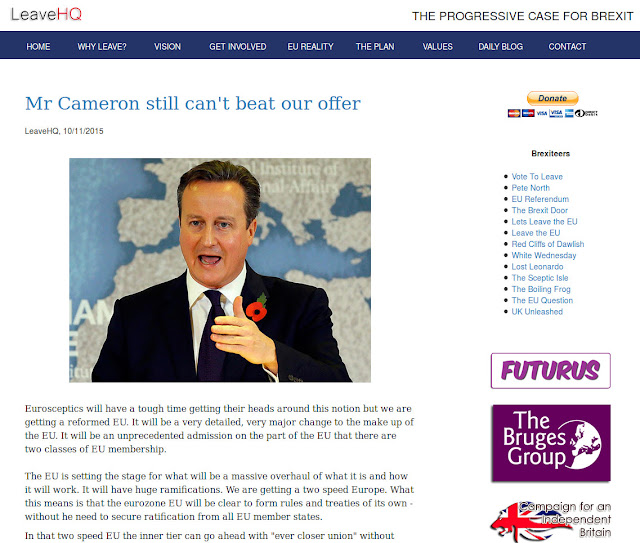 LeaveHQ has great potential to transform, transcribe and translate political information into a language people can understand

Posted by Red Cliffs Of Dawlish at 05:30