Back to Basics: Babel-18

In the previous blog Decrypting: What is Babel-17?, the lack of successful communication was pointed out with historic reference to the EURO debate and comparing it to today's EU debate and indeed seeing the "low drone" on BBC Question Time concerning The Norway Option, again and again and again, that substitutes thinking and communicating successfully, so successfully it's believed by so many to be "the real thing". 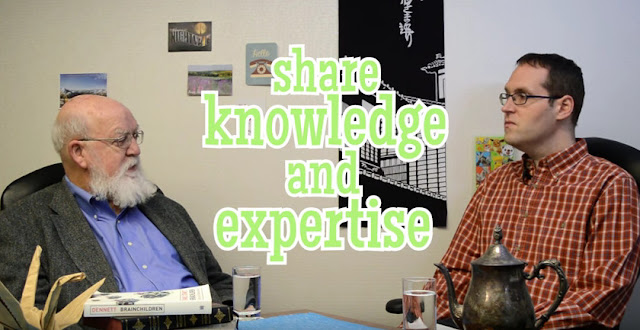 In the above Daniel Dennett makes the telling observation that our language provides a high quality exchange of communication of ideas which can lead to a more rapid progress in solving problems and hence increasing knowledge.

There has been enormous "EXCLUSION" of people and experts from EU Debate. This has increased "OMISSION" of large areas of ideas from the debate. What we see & hear is "Babel-17".

Likewise the opposite holds, the omission of ideas will reduce the flow of ideas and increase in knowledge that is required to solve current problems collectively. An example of this is Exclusion from debate eg:-


Monbiot Grandstands At Environmental Committee, But Expert Witness Is Banned 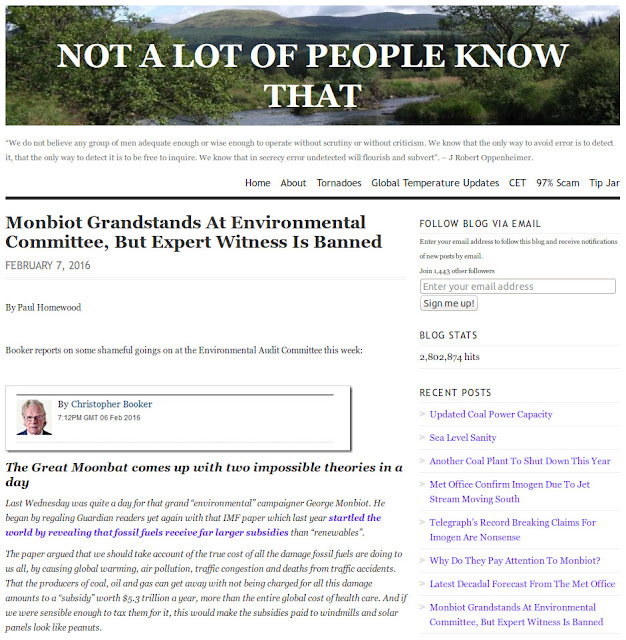 This exclusion often goes in tandem with omission, though of course not always because knowledge and information depend on the total current state of knowledge (assuming it is all equally accessible!) which itself sits upon more unknowns than knowns and equally reflected in the number of people who have expert knowledge to those that do not.

An example of how this exclusion works and how it applies to our failing democracy:- 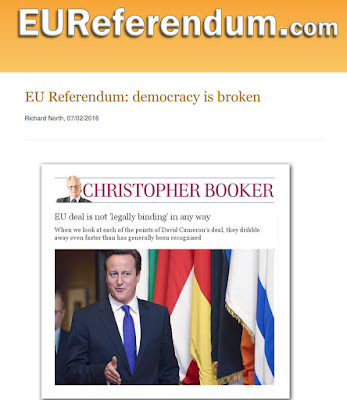 David Cameron "shares false ideas" to the Nation without challenge: There's no exchange of ideas only dictatorship of delivery of "dictated ideas".

It might considered that in choosing examples such as Dr. North that I too am excluding ideas that I don't like? Well I'm not I can look for the clearest ideas about the EU from it's most intelligent and honest proponents such as Andrew Duff:-
Andrew Duff is an expert on the EU and the EU Treaties and it's very easy to spot his consistency because he refers directly to the written words in the EU Treaties themselves to support his advocacy of the purpose of the European Union Political Project. In coming to my decision about my ideas about the European Union I am attempting to understand the other position that exists within the minds of these people. I'm sharing their ideas to come up with more ideas and in my case alternative ideas I find to be stronger.

Let's take an example of this. Stephen Pinker calls the problem of language communication the transition between:- 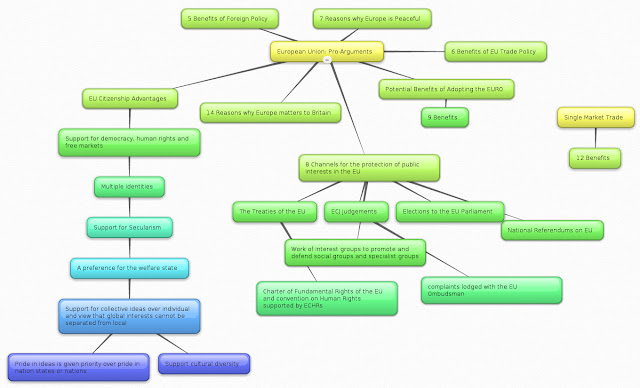 A String of Words:- 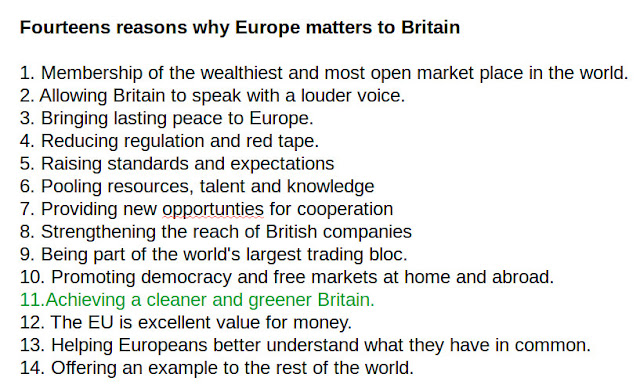 So we might hold a conversation about EU Membership and start it off with: "I'm Pro-EU because by being an EU Member it helps "achieving a cleaner and greener Britain."

I have a lot of sympathy for this sub-argument by itself and you'd assume that "Green Groups" must therefore be in full support of the EU? For example:-


Beavers in Scotland: A report to Scottish Government 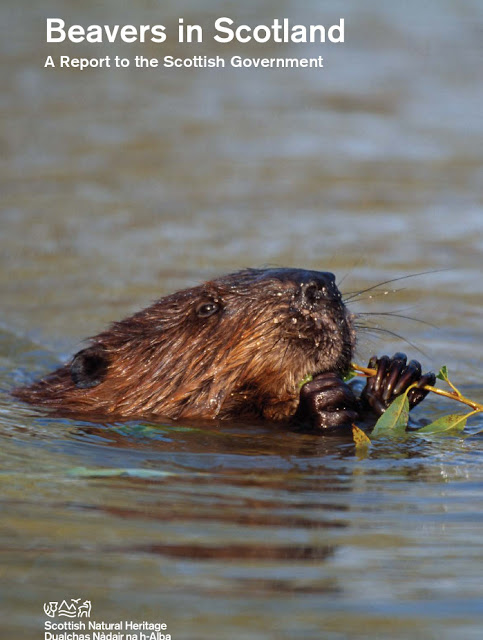 "Assessing the need for beaver reintroduction has a legal basis, in particular the ‘Habitats Directive’. This requires EU Member States to study the desirability of reintroducing certain species, such as Eurasian beaver. The potential for beaver reintroduction to contribute to the aims of the ‘2020 Challenge for Scotland’s Biodiversity’ (related to Natura 2000) is a further consideration"

p.194 "Appendix 2: Summary  of Applicable Legislation" ((not exhaustive but most reflective):-

Etc!
So even taking a highly specific case we easily get bogged down in the vast string of words required to describe the argument just for Beavers!

But this comes back to the above about "Exclusion and Omission". It seems like Monbiot's idea of planting trees in upland areas is a good idea. It certainly appeals to me and contributes to biodiversity and "Re-Wilding Brtain". But what if his evidence and ideas are not good enough given another set of ideas and research by another expert who was excluded and hence who's ideas were omitted? Well, it could have been a chance to refine those ideas. Maybe planting trees may help in some situations. Maybe in combination reintroduction of dam-building Beavers "could" also help much more effectively in slowing down the water flow?

Who knows. The exchange of ideas has been deprived of exploring and refining ideas which are inadequate by themselves. On the purely conservation side of reintroducing Beavers, I went to a talk at The Royal Zoological Society and the evidence was overwhelmingly that they are a net positive for biodiversity and habitat enrichment albeit not without some minor knock-on negative implications in specific areas. 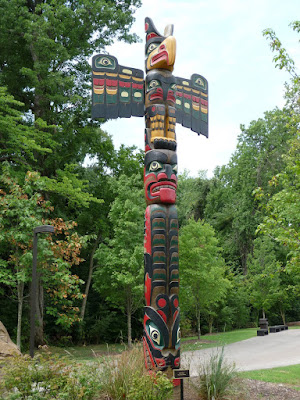 The EU has taken on "totemic" significance in UK Politics: Beyond real democracy

I think if there's one argument that is most important against the EU membership it's this exclusion and omission and hence reduction of ideas. We have EFTA/EEA nations that have proven to be more prosperous than EZ/EEA nations suffering under the EUROZONE Crisis; yet our Prime Minister lies about "The Norway Option" repeatedly and deigns not to mention the EURO and our previous suggestion of membership of this at all.

Coming back to improving our communication again from Stephen Pinker:- 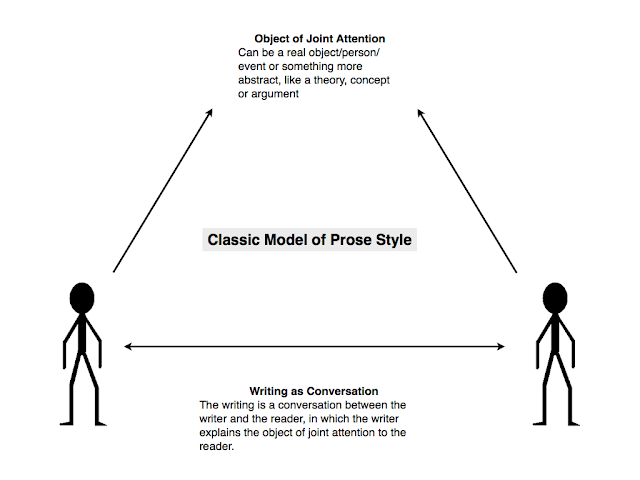 We have to find the means of establishing a shared focus of joint attention before productive communication of ideas is promoted; or else the quality of our communication is improved - in simple language!! It seems to me this is very important where we are talking and using strings of words to convey our ideas.

If it's possible to build up that "intellectual architecture" of a "web of ideas" to organize our thoughts and allow us to relate our arguments to an overall structure I think this will help reduce the detrimental tendencies of our politicians on both sides of the EU debate to exclude and omit ideas that expand the argument and increase knowledge and understanding subsequently. 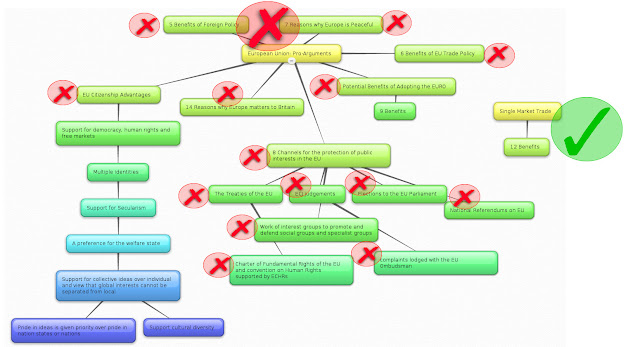 Web Of Ideas rejecting major arguments that are "Pro-EU". LHS: The arguments are generic and not exclusive to the EU. Middle: Political Union IS exclusive to EU Membership which I reject. The other major headline reasons I also reject and can use "headline" arguments to deal with economically and hence communicate effectively.

In the above digression on Beavers I was supportive of x1 Pro-EU idea except I believe it's not necessarily dependent on "Political Union" and may even be improved if we remove "political union". Yet I was bogged down in vast detail on a side of a side of a sub-specialist argument of a string of words!

Looking at my summary of ideas above to visualize ideas, the one "tick" is for Single Market access. Knowing The full EFTA/EEA aka "The Norway Option" argument for this I am very happy with this. Yet too many Pro-Brexit / Anti-EU supporters fail to appreciate this argument as per:-


The time has come to ignore the Leave campaigns 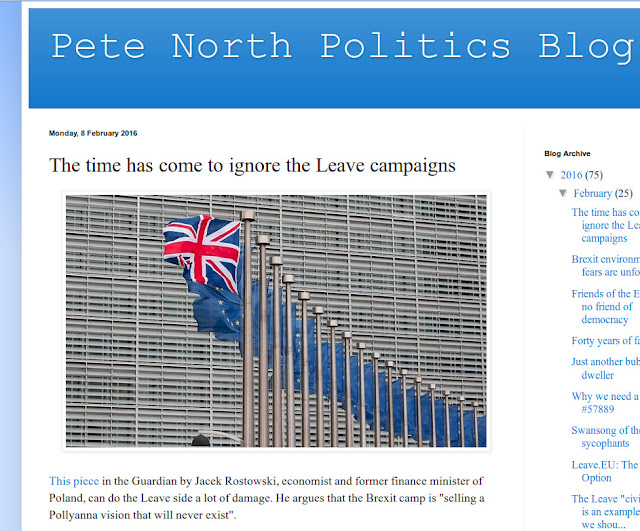 "For most European observers and officials this just won’t happen. No country has full access to the single market without making a contribution to the EU budget and accepting the four freedoms – and no such exception would be made for Britain. Campaigners assume that on Britain leaving, the EU’s remaining 27 members would be intent on helping. This is paradoxical given that the same people campaign to leave on the basis of these states’ unwillingness to accede to British demands for reform."


I read this before then seeing it on Pete North's blog site. Irrespective that the author Jacek Rostowski is correct here, what he's done is single out x1 argument from a set of flawed ideas supported by the major Leave Campaigns.

In doing so he's able to limit and reduce (ie omit and exclude ideas) the Pro-Brexit argument and then speak via "authority" on the sanctioned ideas aka more Babel-17:-


"I have seen for myself, at more than 60 meetings of finance ministers, the influence Britain has when in the room. Decisions to deepen the single market, cut the EU budget (unfortunately), reduce the legislative burden and increase competitiveness have all been taken in response to British voices. Over 40 years of membership, the UK has negotiated advantages for itself on a vast range of issues, especially financial services. This influence would be immediately relinquished at the point of a leave vote, as remaining members would position themselves to “divvy up” the British cake."

It's a great shame this grand speaker does not clear up both sides of the argument for everybody.

I have, On the one side The Fundamental Law of the EU and 40 years of trends of our membership to compare and contrast with the other side you have The Market Solution.

Each is a web of ideas. What we need is more open and more effective communication on each for lots of different people to share these ideas. But there is a qualitative choice:-

The Leaders are good at excluding it seems to me. Whereas the experts are good at identifying what ideas are omitted: And hence changing the entire nature of the argument - if they are allowed to be included - in our communication of ideas or "democracy".

Posted by Red Cliffs Of Dawlish at 08:27