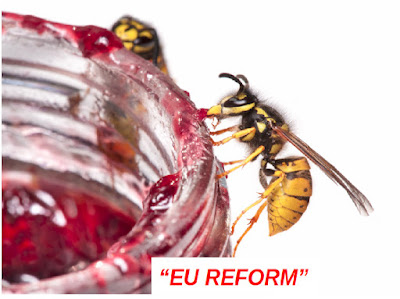 The jam is not for the wasps: They're considered "a nuisance" to trick, trap & remove

I'm not a fan of jam traps for wasps. I actually do think the best way is to be both careful with sweet foods when outside and to provide an alternative sweet source at some distance elsewhere for the wasps if they turn up. Live and let live. But the trick is clear: The jam of a trap is not for the wasps, they don't know this, as they're simple insects, but it effectively "keeps them out of the way".

Now, why's this important? The reason is that the "EU Reform" is a method to get people out of the way. Another example of this previously used was given by John Ashworth in his history of the Common Fisheries Policy series of articles at Campaign For An Independent Britain: 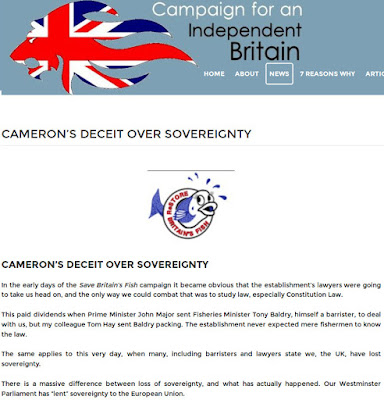 "To quote David Howarth again: it is of our own doing that we are in this club. (The EU) While we are in the club, we are bound by its rules. If we object to the rules, we can leave the club, but we cannot ourselves, by ourselves, change those rules—they can be changed only according to the rules of that club.

This causes a dilemma for David Cameron. He has no intention of leaving the EU"


The Common Fisheries Policy Part 8: Can we believe anything?

"One theme that runs through the UK’s 43-year involvement with the EEC/EU is that our politicians –  supported by the Civil Servants – have done everything in their power to keep the UK locked into the Common Fisheries Policy and indeed, to the EU as a whole. There have been constant assurances and promises everything was being done for UK fishermen and the future was guaranteed to be better. There were glowing expectations of what reform would bring.

Yet the opposite has happened. These empty promises merely kept the UK locked into a system which progressively strangled our industry and the fishing communities. Constantly a light of hope and change for the better appeared to be shining at the end of the long tunnel but as you got nearer, the light disappeared further away into another tunnel so as to continue the flow of implementing integration – as commanded in the Treaties – often by stealth. An EU Common policy has one destination, a Union fishing fleet in Union waters."

It is hard to do better than read John Ashworth's series of articles on the CFP as an exemplar of our relationship with the Political Union EU. But if "EU Reform" is the wrong question, then what is the right question?

It is possible to demonstrate the opposite to asking these questions per side of the argument and show that asking the wrong question is the epitome of the art of deception:- 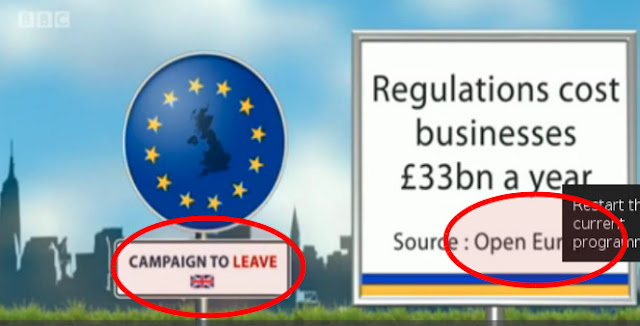 If you are on the side of "Remain", you have this question to ask:-

If you are on the side of "Leave", you have this question to ask:- 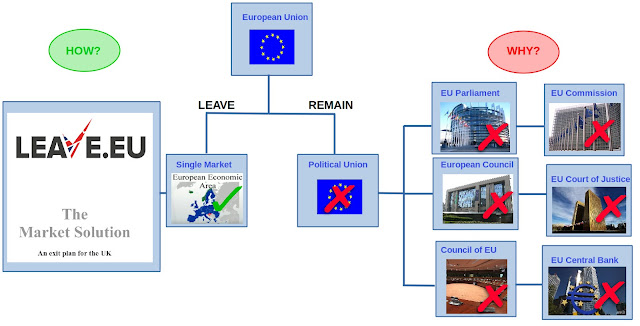 Posted by Red Cliffs Of Dawlish at 05:14