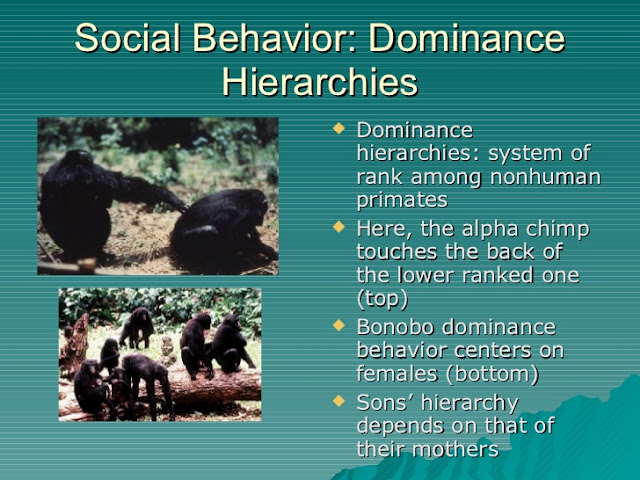 Another day, and another dominance hierarchy display by David Cameron (ab)using his office of Prime Minister for all it's worth in conveying his Argument From Authority for the Remain side of the Referendum vote. Previously Cameron performed the same trick on his #DavesDodgyDeal:- 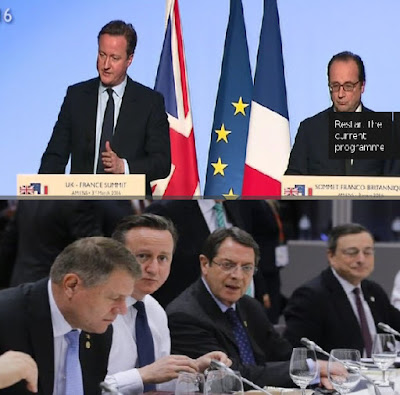 What is interesting is that the Deal was as per Dr. RAE North EU Referendum: beginning to make sense

"And indeed, there is much to hide – not least, as we pointed out at the time the document was published, that the Counsel was confirming that Mr Cameron's treaty was an intergovernmental agreement, subject to the Vienna Convention."


Technically, the instrument may be a "treaty" in terms of its construction. It may be irreversible in that the text cannot be changed, but the elements identified invalidate it. It may be a treaty, but that does not make it a valid treaty. As such, those elements cannot be legally binding.

As such, therefore, this matter has neither been properly addressed nor resolved by the many commentators who have discussed it. Not even a note by Arnold Ridout Counsel for European Legislation, acting for the EU Scrutiny Committee, has been of much help.

Asserting as it does: "This international law agreement does not purport to change the Treaties, only clarify or supplement them", it is plainly wrong. The phrasing in the agreement, stating: "The substance of this Section will be incorporated into the Treaties at the time of their next revision …" is clear evidence of it purporting to change the treaties.

On that basis alone, the commitment to the treaty change cannot possibly be binding, as falling within Article 61 of the Vienna Convention. 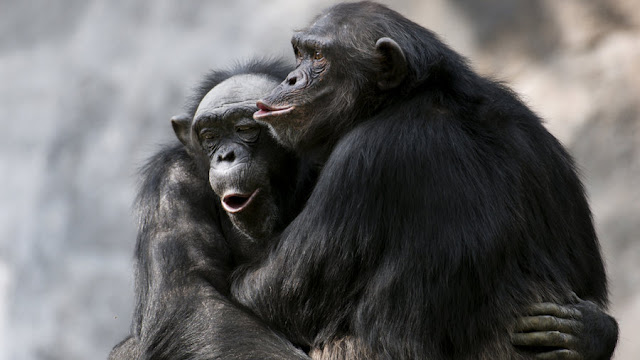 Hugs All Around: Reaffirming social bonds and alliances

If we note also that the subject in question with the French leader President Hollande then looking at White Wednesday's Brexit and the Calais problem:-


The “Calais arrangements” mostly refer to the Le Touquet Treaty of 2003 (coming into force in 2004) which was signed by the then Home Secretary David Blunkett and his French counterpart Nicholas Sarkozy. It allowed British immigration officials and therefore passport checks on French soil and the reverse arrangement on British soil. A migrant seeking to claim asylum under the Geneva Convention of 1951 therefore becomes unable to even set foot on British territory in order to claim asylum under the convention. Thus we hear about makeshift camps in Calais where migrants get stuck.

But the important point about the Le Touquet Treaty is that it is an intergovernmental treaty between France and the UK. It has nothing to do with the EU. The fact the two states are EU members is incidental — the two states also happen to be members of NATO and other international organisations.

The point is that these issues/complaints are nothing to do with Britain’s membership (or not) of the EU — they are practical implementation issues calling for a British response. Basically more money.

You can interpret David Cameron's behaviour as attempting to suggest that Brexit is risky and will lead to FUD. But I think as important you can given both of these "conspicuous shows" are outside relative to the EU (the irony of Cameron's deal...) that in fact they are purely an attempt to assert dominance of authority derived purely from his Office of Prime Minister over the quality of arguments to be had.

His "Snap Referendum" appears to further back up this possibility in combination with the lack of substance combined with high social visibility performances. If you really want to extend this way of describing behaviour, our politics in the highest capacity appears to be run by a naked ape conducting chimpanzee politics.

There is of course a more sophisticated and civilized alternative: FLEXCIT: The Market Solution

Posted by Red Cliffs Of Dawlish at 13:54