Discrīmen: Arguments have their own reasons 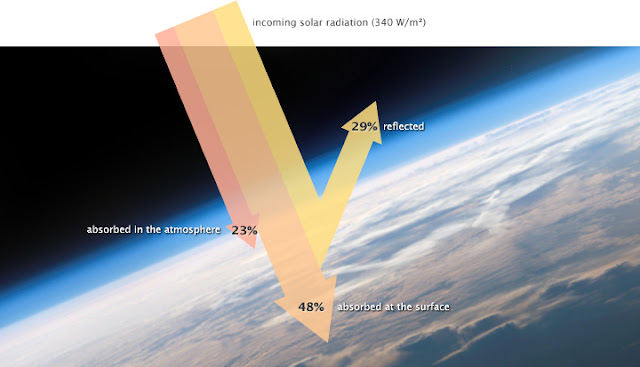 Energy transfer (radiation) from the Sun to the Earth involves decreases

The above is a useful starting point considering modelling the Earth's Energy Budget from the Sun. What we notice is that the solar energy involves losses in it's progression to the earth. We can discriminate these losses as illustrated leaving an approximate percentage of energy from the original that is "aborbed at the surface":-

Solar Energy that become "fixed": Some is used on photosynthesis reactions, some on respiration and the remainder on biomass (growth)

More interestingly, we can then look at the productive use of this energy in for example a leaf converting the solar energy into plant growth, which stores the energy in an organic form from which we call "primary producers" to which we can extend the decreases in energy as per the classic pyramid:- 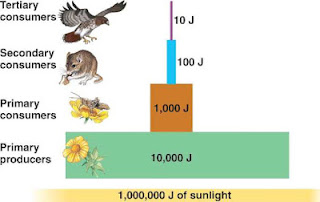 Illustration of energy loss per transition

There's a clear separation or distinction where we can calculate loss of energy at each of the many stages in the relationship of energy transfer and hence ecosystem composition or total shape by proportion (energy or biomass).

Unfortunately the results of google imaging the above and/or the english discrimination tell an entirely different story: One that is very emotive concerning the discrimination against people via forms of perjorative (negative) bias or prejudice which is of course sympathetic. Interestingly one of the most vile and frequent arguments against Brexit is that "it will piss off the EU / our European friends/neighbours": That to discriminate against them - will be a self-harming exercise by the British People, only the latest such moral blackmail by our former Prime Minister John Major:- 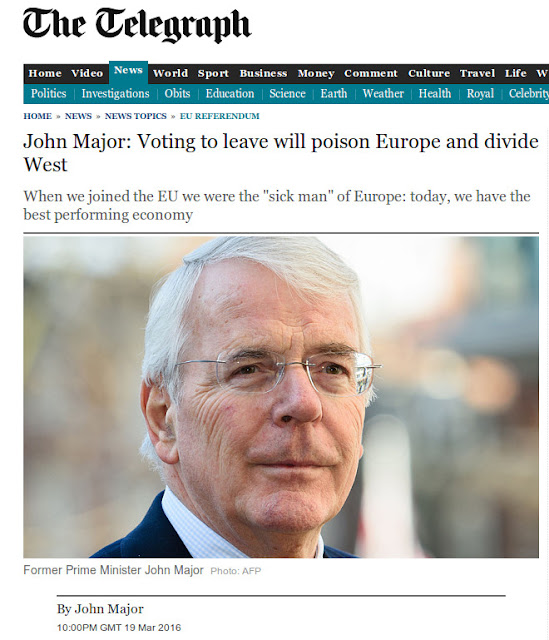 And this is indeed the big communication problem we experience today: Our Westminster Parliament is it seems to be more and more in the business of massaging emotions, egos; indulging in popularity and asserting prestige; the institution dares not appear to "discriminate" against different groups of people before our infantile-baby feeding Legacy News-Media throws a virtue-signalling tantrum on behalf of victims of "discrimination" of the decisions they have made on behalf of other people and via the offices of state to presumably coordinate society progressively.

This is a completely different industry to for example, The Laws of Thermodynamics:- 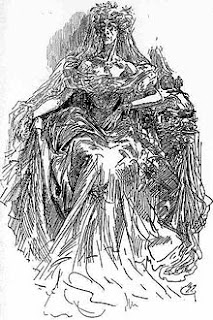 Here, the arguments have their own reasons. And I think the results are only all too obvious concerning the rise of the demagogue or populist who "apparently can reach the public" where so few in the decaying Miss Havisham-like Establishment cannot, such as:- 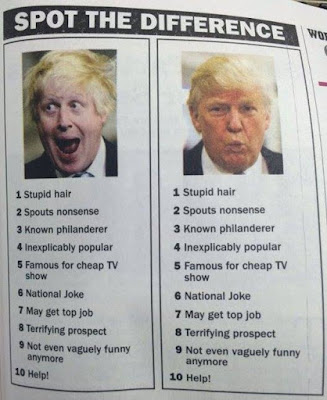 I don't mind Boris Johnson, he's more interesting than other politicians especially when he quotes some interesting passage or phrases from latin or otherwise and he often comes out with a funny turn of phrase. Boris Johnson the person I do not mind especially. But where I discriminate is the fact his face is plastered all over the Legacy News-Media instead of the actual Arguments themselves:- 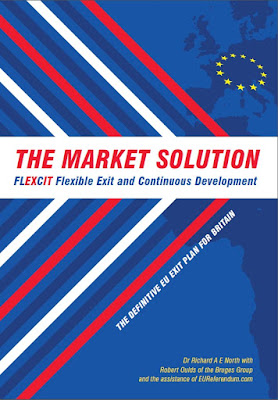 
Amateurs are handing victory to the Remain camp


"The Leave camp have failed utterly to agree on a plausible, properly worked-out exit plan" 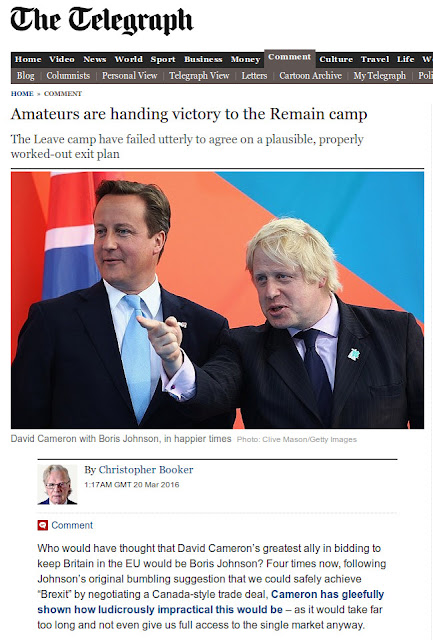 Apparently all of Whitehall's major decisions are made by a coven of witches in Cornwall.

Given the one thing Vote Leave and Johnson fail to do is discriminate in their arguments in an adult and open invitation to argument and debate; especially Johnson who is able to blithely turn his arguments upside-down in imitation of other such "eurosceptic aristocracy" such as Ruth Lea, Boris Johnson, Daniel Hannan, John Redwood, Campbell-Bannerman, Nigel Farage and so many more political infants who will not make the hard adult choices of discriminating their arguments, to quote the fictional character Stannis Baratheon's reply to his servant Ser Davos in the fictional story A Storm Of Swords and:- 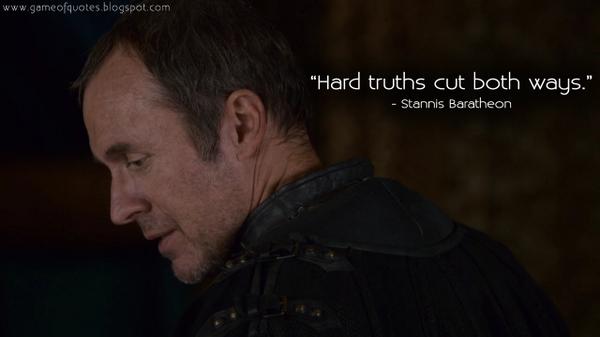 But only for those who CHOOSE to take the responsibility of adults, not act like political infants

My own opinion is that this one crack at Real (direct) Democracy is an exercise to correct the degraded process of "TO CONVERT (people)" into "TO DISCRIMINATE (arguments)". As said, "Arguments can have their own reasons" independent of popularity which indeed is ironically a form of bias. Winning an argument is not really winning a popularity contest, it's not really winning, it's merely selecting the current strongest argument from as wide an array of ideas and opinions as possibly sampled and implementing it until the next round of decision-making repeats the process! Ideas discriminate themselves best by references to ideas on the other side of the argument - if included so they can be actively excluded:- 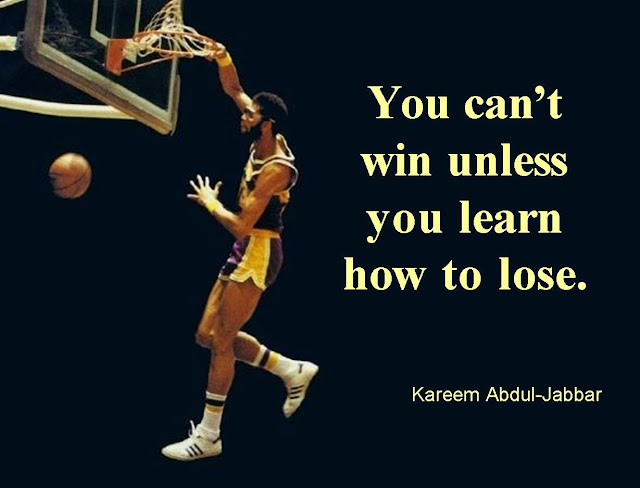 Most old, stale eurosceptic arguments have to lose... that's their strength after they have first lost, to allow new, energetic Pro-Brexit arguments to win.
Posted by Red Cliffs Of Dawlish at 09:45