Democracy: The Experience of Growing Choice 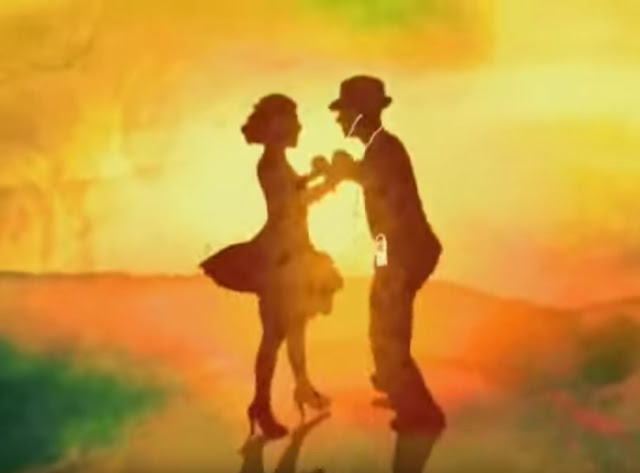 The above Applie Ipod/Itunes advert featuring stylized visuals of dance (latin/salsa) to the music of "Mi Swing Es Tropical" is a good example of the exception to the rule that I dislike adverts. This was probably one of my favourite adverts I've ever seen amid a sea of raw sewage of advertisements in general. I also really liked the Ipod (mine was an ipod mini version for my Birthday) with it's bright design. Later I then bought an Iphone and even if it was fairly expensive through the mobile contract I think I got my money's worth from this product that was so far ahead of anything else comparable on the market at the time:-

The above graph shows that over time Apple's growth coincided with more advanced technology sold to a public who were willing to buy even at comparatively higher market prices for the higher quality Apple was providing.

The Iphone is a really good example of what is called "Convergence" in technology. The phone combines multiple devices into one universal device:-
It's also a good example of the public given a choice of a superior product even at a comparatively "premium product" price, if that product meets their needs and surpasses their expectations they will take to it very positively, as the numbers above prove. For people to have one device that performs all these functions which they can literally slip into their pocket and it fits comfortably instead of the previous alternatives of many devices - Wow! 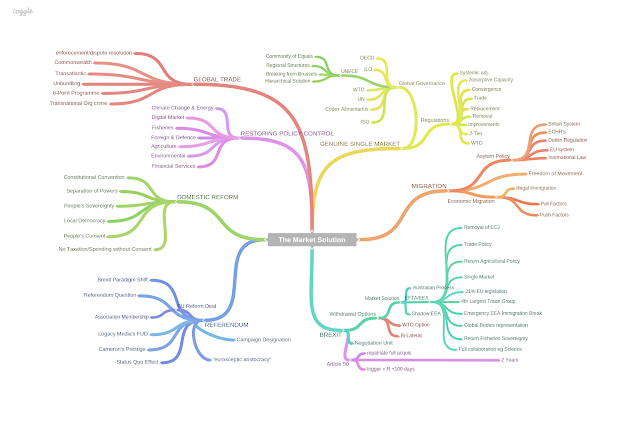 Recap: The Market Solution only makes comprehensive sense with respect to all of it's complete components interacting with the other components and their derivative strands

We could go from this established statement onto various subjects: Advertising of ideas and communication, regulation of products and services to harmonize and converge a common standard for trade; the former an extremely low level topic and the latter more of an example of convergence with respect to the Single Market and the illustration of a potentially superior "product" for voters to eventually experience as per Dr. RAE North FLEXCIT: The Market Solution: STAGE 3: A Genuine European Single Market -  9.0 Regulatory Issues:

"In this third stage, we address, the defects of the Market Solution, and look to a more permanent solution to international trade and co-operation in Europe, as a whole. And in this first of three chapters in this stage, we deal with the regulatory consequences of remaining as an EEA member."

"In this even, the UK will be obliged to keep all Single Market regulation in place."

But instead of these possible subjects, let's look at the "product" we currently have as a member of the EU and it will I think help make eminent sense of the above quote considering the Single Market and the UK which removes so much of the nonsense communication of politicians. 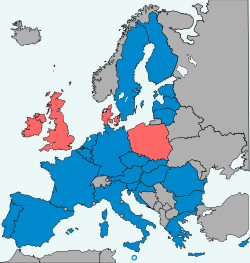 Fortunately Wikipedia has done a lot of the hardwork already in this article: Opt-outs in the European Union:-
Let's look at the various areas of opt-outs:- 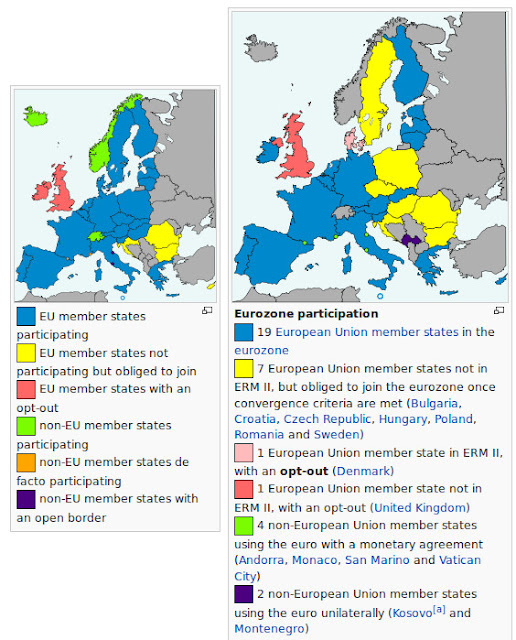 The UK's current EU product has two very beneficial Opt-Outs from core EU integration policies. Other nations also have variable relationships with the EU on these two subjects. 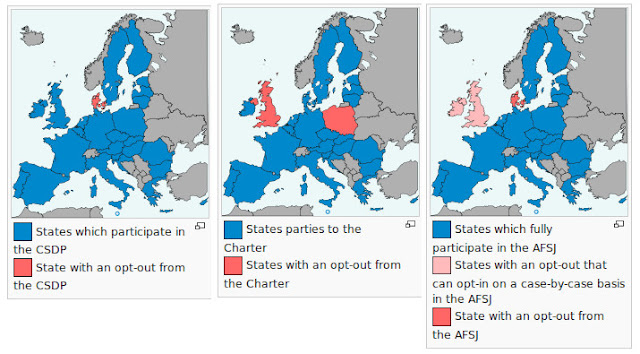 There's generally very easily explained reasons why the UK should hold these opt-outs. The UK has a global history with the Anglosphere and Commonwealth from which it already is a multicultural/multi-ethnic high migration destination in Europe apart from EEA migration on economic provisions.

As for the EURO all I can say is that I find it baffling that any Sovereign nation would yield up control of it's currency. The UK is a major Defence contributor in either NATO or the EU/Europe:- 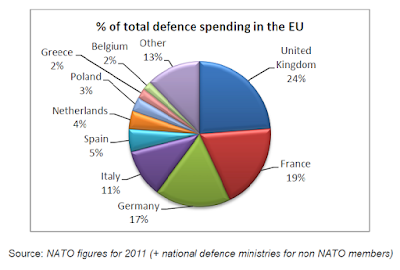 Looking at both The Charter of Fundamental Rights of the EU and Area of Freedom, Security and Justice these areas show distinct difference in the UK as per:- 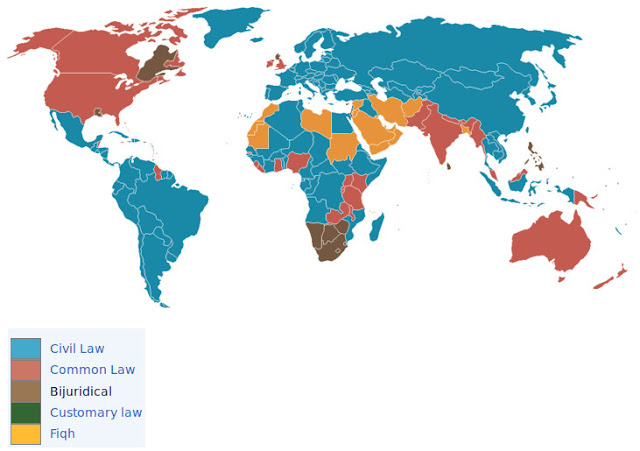 In 2016 David Cameron has suggested that he has added to this obvious trend of "Opt-Out" in the EU with:-

However what is quite noticeable with the previous "Opt-Outs" is:-
But the trend does continue with David Cameron's so-called "Special Status". Apparently we the UK voting customer are getting "more choice" which is exceptional in the EU. This can be illustrated:- 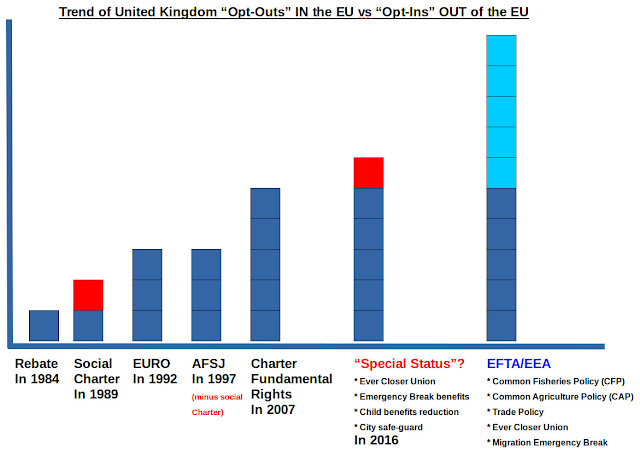 There's a clear trend of the politicians attempting to wedge the UK (a square peg) into the EU (a round-hole).

But look at how much more reform or "opt-outs" we can actually get by being outside the EU but inside the EEA Single Market. Also the question of their legitmacy as compared to David Cameron who exceptionally has not secured his "opt-outs" DURING TREATY CHANGE is unquestionable ie Full Political Confidence in what is said in the rules is actually so and not a political deception.

Let's consider the above. What is happening is that with more democracy, the voters are achieving more choice over what components of the EU we find acceptable and what we prefer not to "spend our money on" as careful consumers in an open market of political products. We know we chose well avoiding the EURO despite the best laid plans of our politicians.

Now remember what happened to the iPod when it become a major musical app on the iPhone? Convergence. A great deal of the Single Market acquis communautaire rules have been influenced/made at global top tables as convergence of standards and regulations increases towards harmonization of sets of standards to global level:- 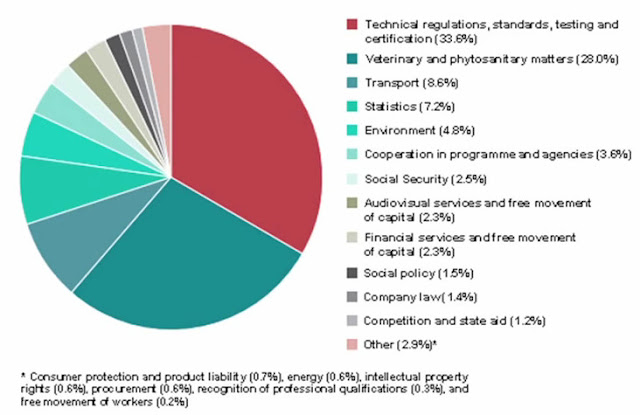 FLEXCIT: Figure 20: Breakdown by policy areas of EU legal acts in the EEA Agreement: As of December 2010 (share of the 4,179 incorporated acts in force) Source EFTA.

"We leave the EU, we start making the law in Rome and elsewhere and Brussels does as it's told." ~ Dr. RAE North FLEXCIT presentation

If we continue with our idea of Convergence and the idea that this is leading to an improvement in consumer choice as it were in comparison with iPhones, then we look at:- 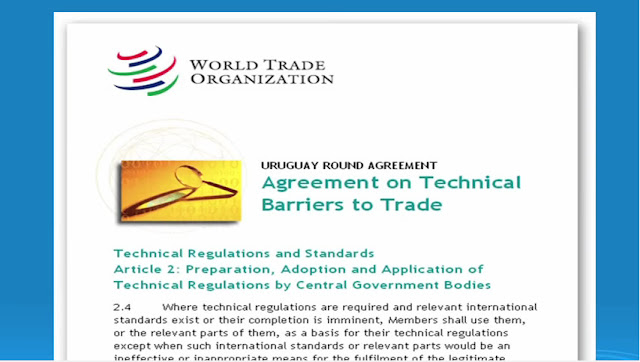 Here what we're saying is that if we're withdrawing from the EU, we're participating in this whole "convergence" process of globalization directly and hence we GAIN INFLUENCE on regulations and legislation by withdrawing and reconnecting with the global world forums.

If you think about what has happened to the iPhone from bakelite to pocket computer it's a quantum leap of progress.

"Hence, enter the open DOR strategy: Debunk; Offer; and Reassure. The first priority is to Debunk Mr Cameron's deal, and ensure that the public are fully acquainted with the fact that he is perpetrating a fraud on the British public."

If we look at our ACTUAL RELATIONSHIP with the EU already as it stands, then we merely extrapolate that factual and obvious trend, it seems to me to be a very reassuring and consistent to choice to vote to LEAVE in the upcoming Referendum and merely gain more "Opt-Outs" via "opting-in".

A more honest relationship than we've ever yet known with the EU: That itself I find the most reassuring reason to choose a "Leave" vote.
Posted by Red Cliffs Of Dawlish at 11:00