The Brexit Brickwall: No Entry

The Brexit Brickwall: STOP THINKING when you reach here!

The presentation of Brexit as a brickwall of four poorer alternatives to current membership is in a word:-

To controlling the concept of understanding people use to make their vote in the Referendum. Here are the alternatives aka The Brexit Brickwall. 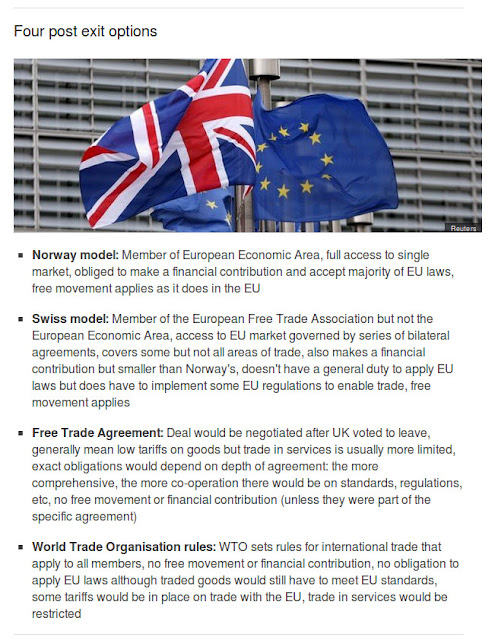 STOP!! Breaking the Brexit Brickwall is not possible!

We see debate hits and clashes against a brick wall which according to FLEXCIT is merely Stage 1 of our debate and our transition between 2 different political paradigms.

"But it is only when you treat the Norway option as an interim measure, and sketch out the real end game – which takes in the abolition of the EEA and its replacement with an agreement managed (on our behalf) by EFTA, under the umbrella of UNECE – that an exit plan begins to make sense." 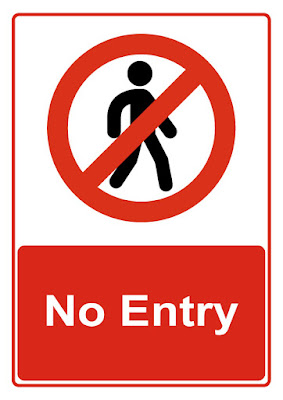 STOP! Brexit is not possible! No Entry!

This makes much more sense when we contextualize it appropriately as Christopher Booker has done for our membership of the EU where that too has been a staged transition towards Ever Closer Union: Nine Deception in our Membership of the European Union. FLEXCIT: The Market Solution has at least Six Stages!

Once again our conceptual model helps us inform how we should organize the details. And given so much exclusion of thinking in our distorted political reality, that's what we really lack as a nation...
Posted by Red Cliffs Of Dawlish at 11:23