The Deep Convictions of the Cast - How Normal!

The above clip is the opening scene from The Truman Show movie. It's a mix of people being interviewed and providing profound beliefs for the roles they play in this "great tv project" ("of our times..."!). Everyone believes in what they say and it evidently accords with their values and inspirations of "higher things"; only all too often they habitually say their lines in front of product placements... .

It's all perhaps on the first viewing an introduction of "excitement" at the novel idea of a live tv show. On future viewings you can't help notice that this opening scene is terribly, terribly full of the full portents of irony, suffused into the film all the way through towards the final peak of "ekstasis" - and even then irony has the final say beyond that moment, too. Once you've watched the movie and are aware of where the film is heading, you are sharp eyed for every slight perturbation along this theme. It's a good story showing the resolution of a character at the same time as the irony of an indifferent environment to the character's underlying "crisis of self-identity". As another character in another movie once said, Total Recall: "If I am not me? Then who the hell am I?"

This is not going to be a long and patriotic speech that we are "British" and demand our "Sovereignty" or all the other identity and flag-waving emotions; although speaking to a friend after attending EU Referendum: Leave Alliance launch, they mentioned that the original notion of Sovereignty was probably something defined along the lines as "Not The French." ! No, it's an "epiphany", a way to describe the surreal, bizarre, perhaps madness that is the way in which the communication of this Referendum and indeed the EU and Brexit and our politics is conveyed via the Legacy News-Media by both politicians and journalists and to which many people themselves then take their own opinions from - within this self-contained world. 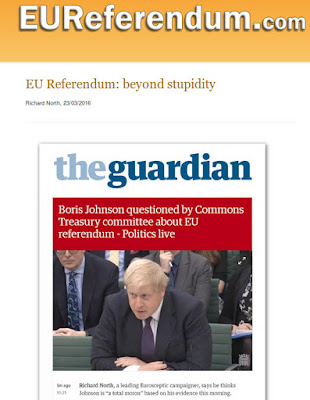 Along with David Cameron, Boris Johnson, one of the main cast of actors: But who or what is directing this (virtual) "reality show"?


One of the strangest of strange results that has been operating for at least the last 4 years as far as my own recollection enables me to have personally observed it is this:-

What are the Rules? Are we committed to follow these rules? Does the historic record confirm this is factual reality? 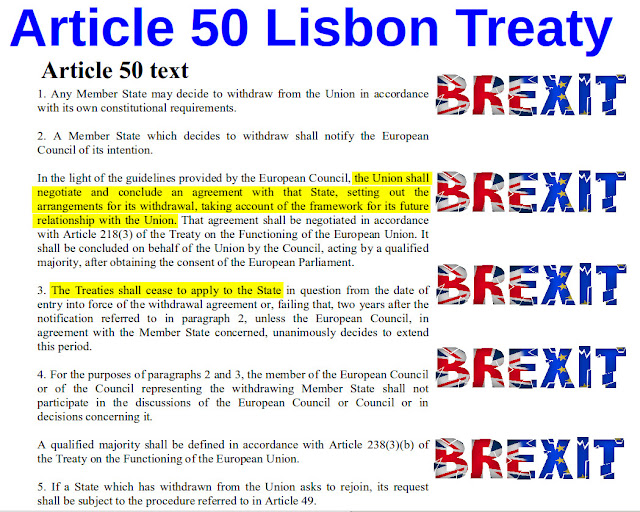 Generally when you buy a new appliance, you open up the "How To..." or "Instructions Manual" or if you play a sport you learn the rules of that sport. Why are our politicians not acting responsibly to the public to educate them on the rules?
Instead we get The Referendum Show:-

The sheer banality and inanity of our journalists and politicians

But I think the biggest joke is on the people who watch this and don't take a look at the rules, at the responsibilities of those rules in both the Remain and the Leave "emotionally incoherent and biased" drives:-


The politicians don't believe the people really want or should want "something else".


The Plan That Must Not Be Named 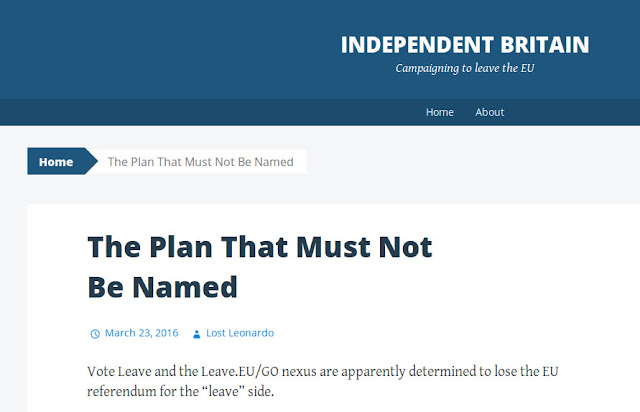 There is a solution, despite the enormous, the prodigious energies expended by those in power to deter people; the one thing the politicians don't want people to do:-


Spontaneity can often be a simple and honest reaction - if unpredictable

Poor on all the doom, all the threats, all the begging, all the pleading, all the bullying, all the coercing, all the antipathy of these prestigious aggrandizing people, abusing their responsibilities by very simply not referring to the simple rules that were supposedly agreed and are if you read them so simple and so clear in meaning.

It's your life and your choice, for the first time in 41 years. A lifetime in point of fact.
Posted by Red Cliffs Of Dawlish at 19:11