Alternatives To Certainty: A Bird In The Hand.

...and another one (Bullfinches are invariably found in pairs) in the bush!

Yesterday, a male Bullfinch above flew into a window, and stunned itself. Fortunately, it appeared only stunned and needed about 40 minutes to recover before flying away to a nearby apple tree with normal, strong flight returned and alertness in it's behaviour, restored.

Before then, I had picked it up and gone outside and held it in my hand in the sunshine until it had fully "woken up" while it seemed to doze off, at the same time as hoping it was merely stunned and not otherwise seriously injured. Well, it was wonderful to see such a beautiful creature so close and more so that it seemed to make a full recovery and fly away again. The above youtube clip is remarkably similar to my own experience, above, though I did not stroke the bird, merely providing a perch for it, in my hand and for some time a seat as it sat down for a good while too while it closed it's eyes and tried to recover from the stun or shock of it's impact. I remained calm though inwardly feeling consternation for such a bird, one of my favourites, in fact.

So I decided with this thought on my mind of such a beautiful creature to connect the experience with the current topic I noticed on the EU; afterall there's such little inspiration to be had from the channels of communication that so poorly serve the people in how our politics is conducted:-

1. Caroline Lucas was talking about people overestimating how democratic Westminster is.
2. Richard Dawkins was cited as suggesting his own ignorance is (he's actually aware of) is too high for people to really vote on this issue in a direct democratic vote ie Referendum.
3. Following on the daily status quo that "Remain" is the safe option" compared to "Leave" which is the essence of David Cameron's argument.

What I will say about the above: There's a lot of different things going on in what these people say. To briefly explain the arguments:-

1. Caroline Lucas is right: Westminster itself is not very democratic, but the argument she's really making is that for her particular arguments they deserve special status that is even less democratic so that they can't be modified as easily by voters, namely why she supports as a Green the EU.
2. Dawkins is it seems aware enough to assess his own state of ignorance and notice the low quality arguments in the news-media. But he fails to understand that ironically the process of Direct Democracy on the Subject as opposed to the People who espouse (supposedly for a range of subjects) is a positive experience for electorates to feedback on "democracy in action" directly. He also fails to appreciate that this activity promotes a higher trend of increase of knowledge on the subject and more pressure on the low quality arguments polluted by inverting the processes of conclusions and results. Namely polling presumes people already hold conclusions without recourse to results, so it's a question of massaging the message to assume the appearance that appeals to those people!!
3. And hence Cameron's "Devil's Trick" is to blind people to the actual EU Question = "EU Membership" not Economics.

This leads us to the question: How do we truly know the value of the above however? Well for that we'd need to deduct as much of the facts as possible. This is a complex process. So much so that:-
Hence the old cautionary phrase:- 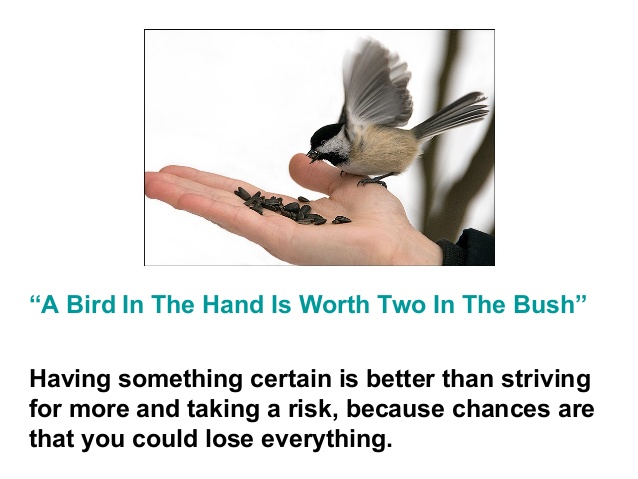 In fact, Vote Leave have done everything possible it seems to me to ensure people think that Brexit is "a risk, because chances are that you (pl.) could lose everything."

Once people believe the frame of the question is this, then what David Cameron says sounds like the right answer...

... but it's the right answer to the wrong question! As per Roland Smith: Read The Question!

So people can save themselves time if they think and say these things with under a month until the voting day:-

Let's look at Caroline Lucas' argument on our own Westminster Politicians:-
On Richard Dawkins argument:-
On David Cameron's argument:- 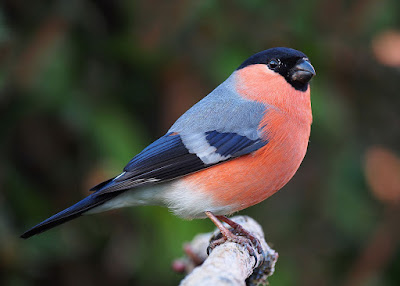 Success for me was seeing the Bullfinch fly away back into the bush and not in anyone's hand, thankfully!

Posted by Red Cliffs Of Dawlish at 08:10