The Darling Buds Of May 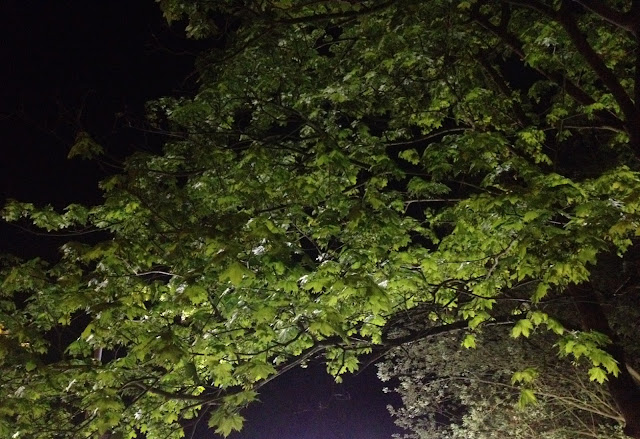 A tree in May: Life, light and colour: So much to see and so much to do outside.

I think perhaps for those that live in the UK Islands, this time of year, May, is a time of natural exuberance and one that our modern life schedules fails it seems to fully factor into with the change of the season. I remember one of my previous office jobs and watching some tree-surgeons tree-climbing and chopping back the branches of the trees away from the office buildings, outside. At this time of year I really enjoy being outside and indeed I've been doing just this for the past week: Working on renovating a property and it's land and working in the evenings managing a Summer sport. I've also managed to enjoy so much of the natural world from plants such as bluebells and somuch more to insects to myriad and highly visible and audible birds and finally to foxes and their cubs.


"The Darling Buds Of May" (darling or "to darl" either is as good as the other!) 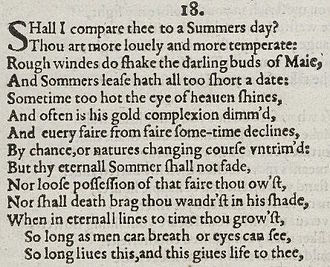 Captures much of what I've barely tried to describe in observation above but with more mood and fewer words! In fact at this time of year I feel my behaviour is in need of significant alterations:- 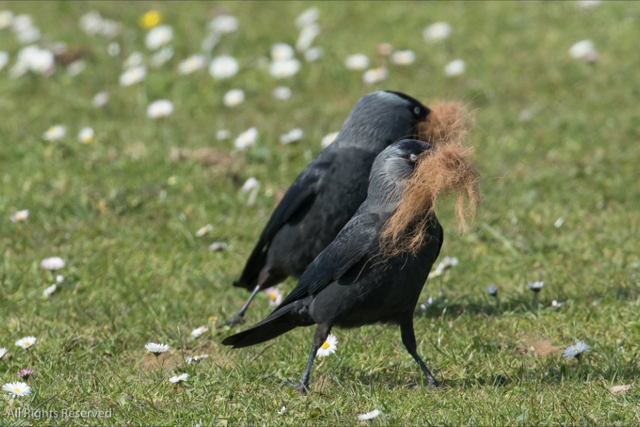 Two Jackdaws collecting horse hair to use to line their nest with.

I'll definitely put out some collected horse hair next year along with any bird food, realizing the value to these animals of such a material at this time of year.

As such, the EU Referendum subject has felt more remote than it has been for me for a long time. That said, given the huge efforts made for The Leave Alliance Launch and FLEXCIT - The Movie filming, the ideas and content discussed at these meetings are very vivid and fresh in my mind while I'm about other things. In fact so much so, what amounts to "news" in the Legacy News-Media feels like an anthropological documentary of some kind where the strange and bizarre customs of the natives is observed in bafflement but nonetheless recorded for science...

It's mainly the ever more perverse behaviour of our politicians as they go about their roles in the same way as if the Referendum were no different to any general election and they can come out with their lies and low quality arguments and hence low value to our society. There's plently of discussion on this and observation and description of it by "The Blogger's Army" in support of The Leave Alliance:-

Pete North
M.E. Synon
EUReferendum.com
Leave Alliance
Independent Britain
White Wednedsay
Scribblings From Seaham
EU Question
Semi-Partisan Politics
The Brexit Door
The Sceptic Isle
I still manage when not able to blog and develop ideas on the EU Referendum to read most if not all of the above sources. In fact, looking at the fact there's a small but steadily emerging movement, despite the risible politics of the UK made even more visible in this EU Referendum:- 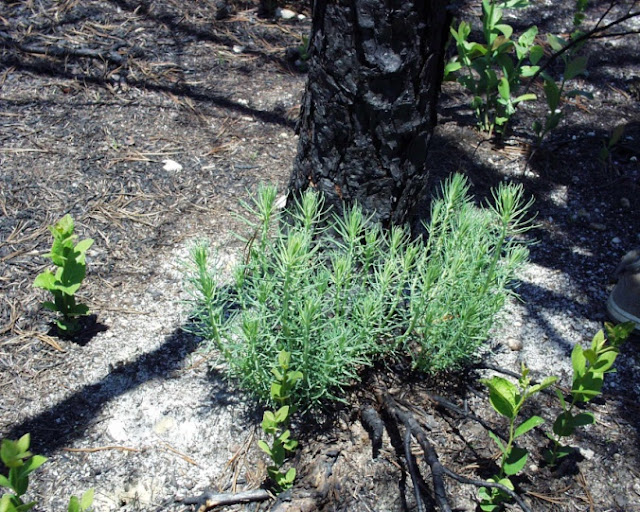 The burnt remains of the Establishment controlling both "Remain" and "Leave" sides of the EU Referendum
Posted by Red Cliffs Of Dawlish at 14:37