A Communication Revolution: The Flowering Of Ideas

Andrew Graham takes it upon himself to sermonize to the masses the word of "Above The Line" and the privileged and prestigious few in our society in the UK.

The above is taken from The Guardian:  If you think the UK will be in control after Brexit, dream on ~ Andrew Graham. It was selected from "Google News" = "Brexit" for the date of 17th June 2016 and appeared on the front page of these search results. It is not especially exceptional, in fact it's very ordinary and hence more representative from my consideration of scouring over such news sources and article on this subject for over 2 years and longer.

What is noticeable, however is that whereas years before such articles were an impregnable wall with a high uptick of supporting comments (god only knows who...) we see more and more that "Below The Line" the comments section often "gets straight to the point" without all the bluster and bullshitting and deception of words on the page: See above the 3 top comments. Comment 2 perfectly regurgitates the types of Remain arguments we looked at in the previous blog: The Remain Argument: A Hollow Relationship Built From Empty Promises. In fact, the tone of the actual article is interesting, if you look at the highlighted comments, we knew this was coming from the Remain argument:-
For so long the argument on EU Membership has been "Dismissal" not engagement in our national conversation. This still carries on in vestigial form as "The Tory Party feuding" meme but little quantifies the sheer volume of news generation and political attention expended (in my opinion wastefully though likely effectively for obfuscation by politicians against the people) on this subject for so long (decades).

Whenever this Dismissal broke down, and serious consideration finally bubbled up from the depths, the FUD was effectively deployed and the graveness of an "unthinkable" exit from "the club" (or cult??) was pronounced.

Finally, even though this Referendum is premature due to our Prime Minister's bent behaviour (too much power vested in one tiny little frame spells trouble surely?), the fact the option is extant means that due consideration has had to build for the possibility of withdrawal. And hence the "Pleading" tone. In fact Pete North, No Mr Deacon, respect is earned. notices this cajoling, this use of prestigious figureheads to assert their opinion based on their own shallow engagement with the arguments and much worse - with the people themselves. Titles, reputations, measures of social success (money) and the like all tend to make such people believe their opinions carry more weight perhaps than other people? Well maybe in their own area of expertise and experience, but are they able to balance their personal perspective with a universal perspective more objective and informed of the actual arguments themselves? It does not seem so, just looking at the "thrashing around" of Philip Greene when brought to bear on the end result of BHS I think a lot of the people in the upper echelons of society have learnt only that their ability to exhibit dominant behaviour has led to success and prestige in whatever field of life and work they're involved in and you see them revert to this preferred tendency when under pressure. 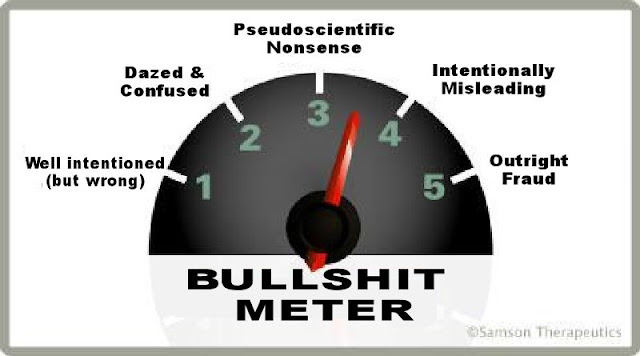 OUTRIGHT FRAUD: People will surely look back at Vote Leave's £350m LIE and Remain/Cameron/Osborne's "Brexit is the wailing and gnashing of teeth" via "Econometric Expert Studies Consensus!" and wonder what the hell possessed people to "FOLLOW" and not "QUESTION". In fact they'll likely surmise a social behavioural phenomenon of Dominance Behaviour amongst "the knaked ape" inviting and allowing such destructive deception on populations of people.

I'd argue, for a lot of people, you'll always be under the thumb of such a process in society with such types rising to the top, so-called obsession with "leaders" in business payed bloated salaries (same phenomenon in drug gangs) and people who are naturally inclined to "follow". But there is a possible way to rebalance society more evenly from this "type dominance" eg Tony Blair was a striking example here: Knowledge. I think the spread of more knowledge in society will see a greater diversity of types of people engaged in politics professionally and hence it may be considered a growing diversity of ideas flourishing in contention with finding solutions to problems. In fact we're already seeing this with the useless displays in the news-media and in our Westminster "talking-shop". And much more so online too. Looking again at the above Guardian Article, the tone of pleading is that "Our betters will only be able to look after us if we vote for how they say we should vote". 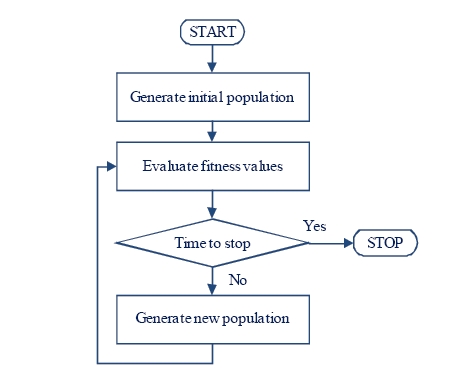 Concerning Brexit: Those with their hands on the levers of power inform the people on "what is fit" criteria - but for whom: The Few or The Many? When ideas are free and fairly allowed to compete under actual conditions... we see in the case of the many many Brexit plans produced, only a few are viable to "generate a new population" eg “These route maps by Pro Brexit thinkers”, he said, “go by names such as Flexcit, Europe 2.0, or the Liberal Case for Leave.” (Cook’s Piece starts at about 10 minutes)

But it's time for people to look after themselves and thereby avoid these establishment types reverting to looking after themselves through dominating the rest of the people ie "Representative Democracy" - a Fraudulent Democracy by all accounts so far?

Fortunately with commentary and a two-way communication process of Many People with Many People over for example the internet we're seeing progress by-passing the controlled channels of communication; we're also seeing the abilities of many people leading to a finer and more attuned "Bullshit Detector" that is so important to develop alongside the knowledge increase of the actual arguments and indeed the ability to understand arguments and debate and critical thinking processes as well.

So the point of this article is not only look at the actual arguments themselves, but the channels of communication and the responses to arguments and in particular the lopsided "Above The Line" tendency of Remain advocates against the "Below The Line" Leave advocates:- 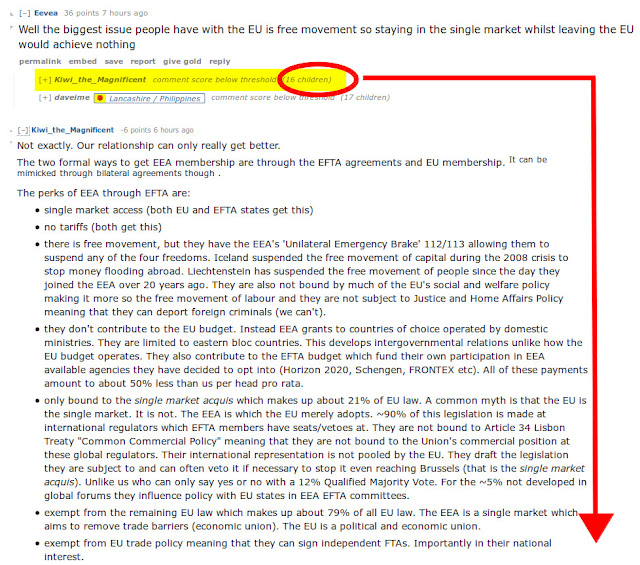 The online forum system using tree-commenting at reddit is very good structure for reading, but as the above shows very open to manipulation and dismissal of constructive comments with high information value in favour of ignorance, prejudice and stamping down on "dissenting voices" from the preferred orthodoxy at this subreddit (r-unitedkingdom). Whether or not for traffic, for groupthink amongst various regulars or other possibilities (manipulative), the same process of communication hinderance to the exchange of information and ideas... 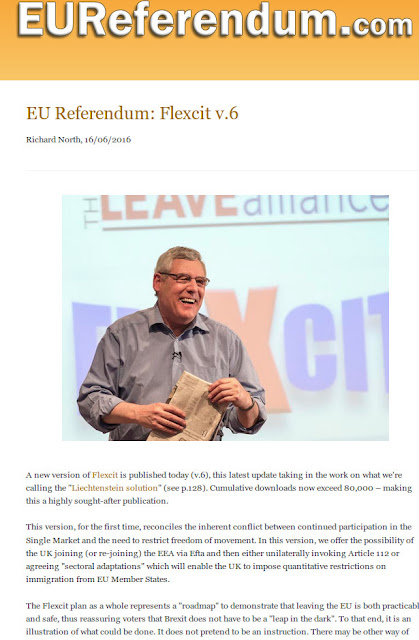