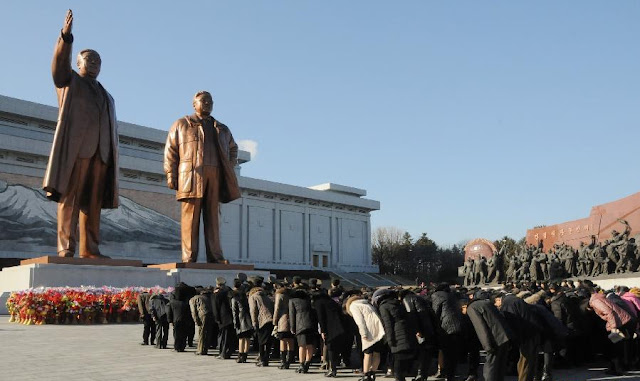 Symbols of Power; Exercise of Submission

The above is in fact a photo of people bowing to their national figurehead in North Korea. In many respects there's nothing unusual nor necessarily bad about such practices. An equivalent for the UK is the various prestigious figures bowing to the Cenotaph in rememberance to the sacrifice of our soldiers lost in wars for the national cause and service. And many other nations or affiliations of various kinds follow similar practices of groups of people for various reasons. The One-Minute Silence seems to be ushered into groups of people at various entertainment functions, for example football matches, almost daily, at present.

However, I think there's a very important distinction: Is the personal choice to serve and believe in such service consciously made or is the exercise merely a tool of those in power to exercise people and groups of people to submit to their authority automatically or even by repeated exercising of submission to ensure their tendencies to submit are more powerful than their tendencies to act according to their personal convictions or their personal state of knowledge? 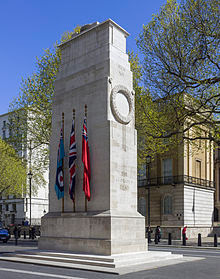 The Cenotaph, at Whitehall in London for Rememberance

You may look at the above, knowing it is a scene from North Korea and feel and think along these lines:-

EU Politics: Just Another Drop In The Bucket


A lot of people believe that the present Referendum on the EU is merely in-fighting between those who are conveniently labelled "Europhobes/eurosceptics" and those who are labelled "europhiles/Pro Europe". When the Referendum is contextualized this way, most people think this is the reserve of politicians or journalists or other commentators such as economists who have little better to do with their specialised job roles in society than to pick at such tiny distinctions and magnify their significance along with their own interests. What therefore does any of it have to really do with the ordinary person or the average voter? So long as they have jobs and schools and hospitals? Pete North Leaving the EU is only the beginning. Westminster doesn't work.

Each day a news story comes out with such examples. Yesterday: It was the Security of Britain being in or out of the EU, Dr. RAE North EU Referendum: on making mistakes; which seems already forgotten by most despite it being only days previously. Today it is the Disruption to Ireland if the UK leaves the EU, EU Referendum: border checks for Ireland?; either trade or peace process or whatever. And on and on this amnesia goes. Each is in fact like a drop into a bucket: Completely insignificant alone, but when you collect all these stories together en masse the pictures changes:- 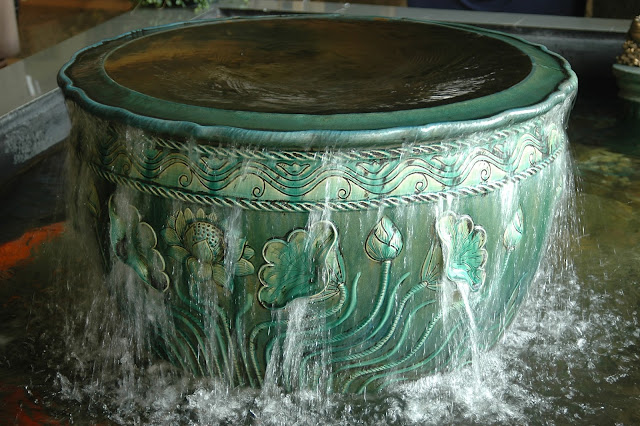 Each drop, carefully collected and stored - ADDS UP - eventually.

This is a more accurate picture of the EU Referendum for the UK:- 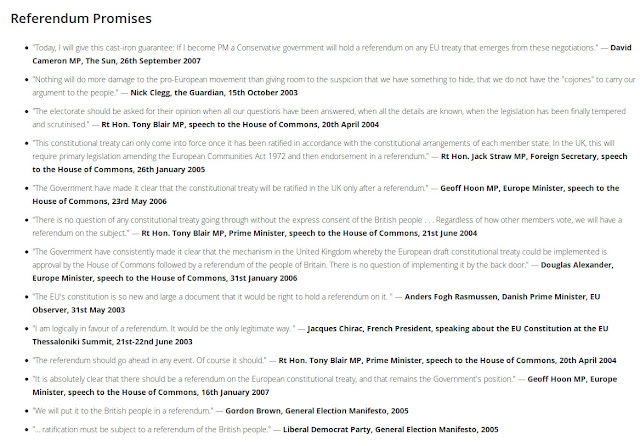 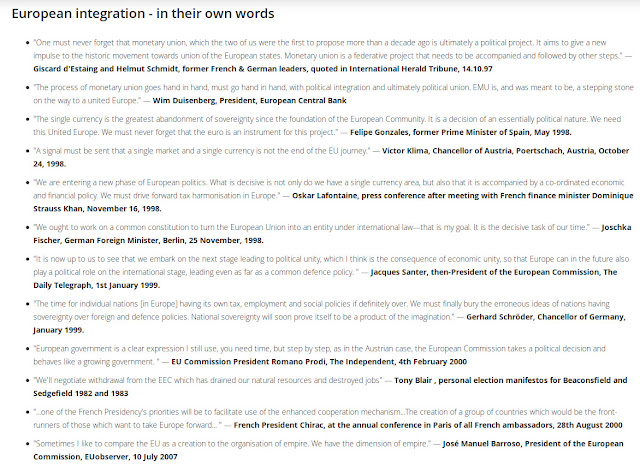 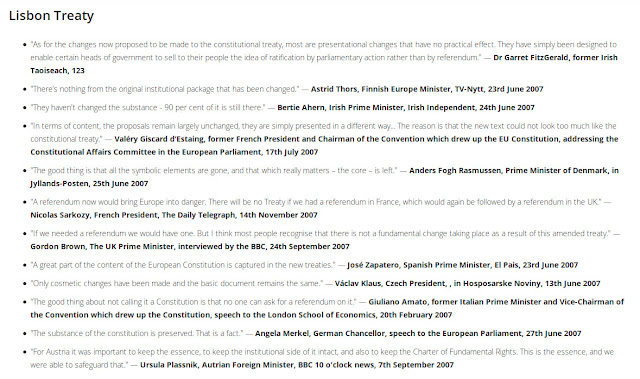 What is the purpose of presenting these quotes? I think there's a good chance many so-called "swing-voters" will vote to Remain. Why will this significant (artefact) group category of people behave in this way?

First of all they will likely only hear the "drip-drip of decaying democracy" to inform their views as above, the exercise FUD (Fear, Uncertainty and Doubt) and this will be heavily skewed without "Rememberance" but emphasizing Fear of Alternatives, which if it is argued honestly White Wednesday: What does ‘In’ look like?.

Secondly, some more informed amongst them will have targetted concerns such as:- 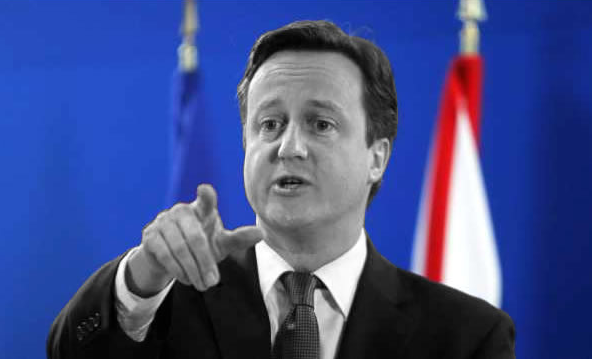 The 3rd category of "Reluctant Remainders" will vote for Cameron irrespective of his lies which is how he exercises power over people to submit and vote for him. They will choose Submission to Power over Service to their own Knowledge: Being true to themselves in words matching deeds. I expect this will apply more so to women, secondly, in thinking along these lines.

Thirdly, you will have a group who possibly may learn that these obvious problems are indeed problems but they can be overcome: Mr. Brexit What does 'out' look like? Cameron should ask the civil service. Here we move on from 1st Group = Fear. 2nd Group = Uncertainty to the final and most important 3rd Group = Doubt. The final stage of understanding of reluctant remainders and I am guessing the most profoundly challenging: They don't really believe in the EU, they know the EURO is not a good idea, they think the UK might even prosper out of the EU, but what is going to sway them to vote to Remain is:-
I've highlighted the key word in this final form of Remain vote inclination: Power.

You have two choices:-
If you want an evidence check against this, I can present you with one that connects this idea or contention with our present political reality:- 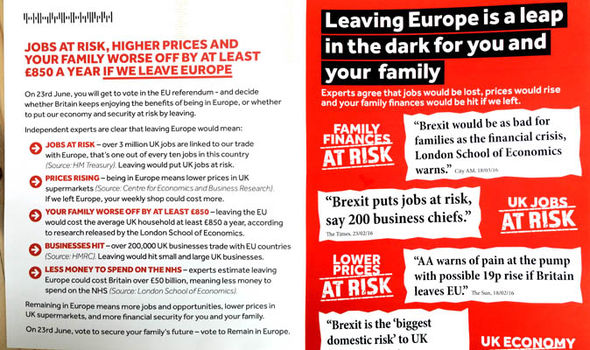 Through all the above, it is a more sophisticated and layered approach to exercising people to SUBMIT TO POWER, not to learn and hence vote according to their personal freedom of choice: Pete North Brexit: what's in it for you?. If people behave as per the former, the results end up looking the same time and time again:- 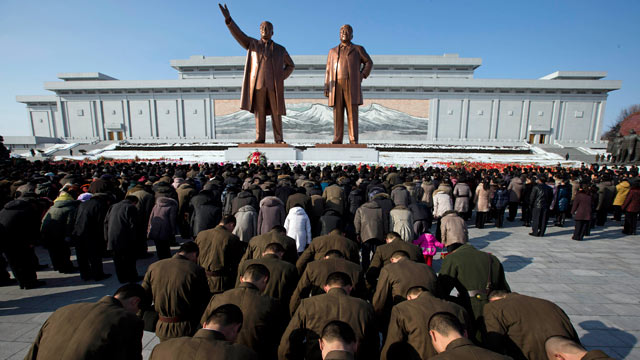 You might wish or choose to deny it, but this is the behaviour of most voters in the UK today