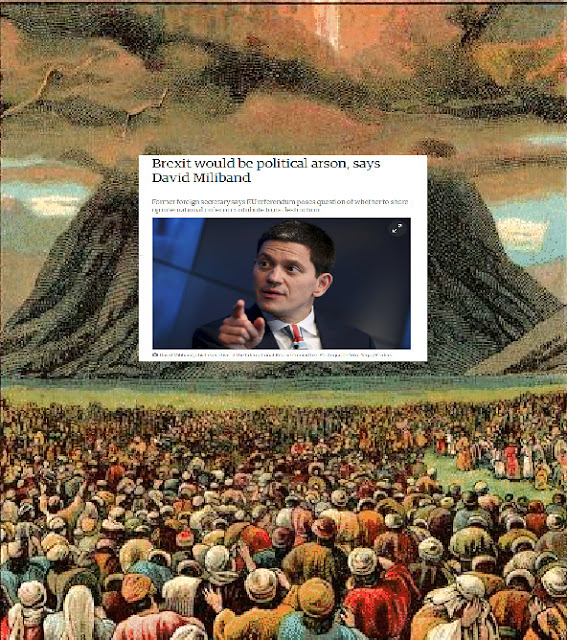 David Miliband descends from the heavens in the wake of fire and wind and all the people cow and huddle down in terror and awe!


The above picture could have been Lord Mandelson, David Cameron, Boris Johnson or Nigel Lawson or any other of dozens of such individuals.

What they have to say may be low quality, it may be proven to be inferior arguments, it may further be shown to be exposed as numerous fallacious argument techniques and finally just like Tony Blair, and now today David Cameron, it might be shown to be a Big Lie.

But repeatedly these individuals invade the political life of millions of people and hold disproportionate influence built through the media news with their privileged positions and access to these channels. This is based on their positions of prestige and not on the merit or quality of the arguments they are promoting.

"Leaving the EU would be an act of political arson that risks the destruction of international order, the former foreign secretary David Miliband has said.

In one of the starkest warnings of the referendum debate so far, Miliband argued that the impact of Brexit could extend far beyond the UK and that it could have a disastrous effect on the rest of the world.
Writing for the Guardian before delivering a key speech in Westminster on Tuesday, he said it would amount to “giving up on our alliances” with the rest of the world.
“It means forsaking our position at the negotiating table and abandoning our international responsibilities – unilateral political disarmament. No nation in human peacetime history has voluntarily given up as much political power as we are being invited to throw away on 23 June.”

Remember this is off the back of Nigel Lawson's own grand speech:- 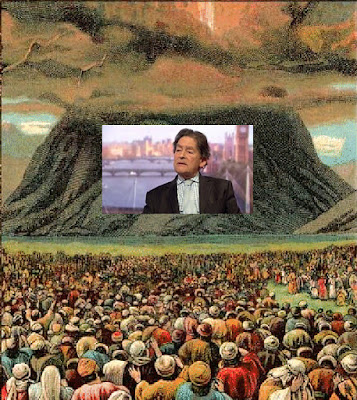 The Brexit Door: Why Lord Lawson is wrong

Here Lawson has trashed the work done on building up arguments concerning the Irish Border and The Single Market. He's reported as the head of the Vote Leave group of Tory Politicians and thus symbolically the source and quality of their arguments or it's figurehead. He's only the latest in that rotation from Boris Johnson and David Cameron and Peter Mandelson:- 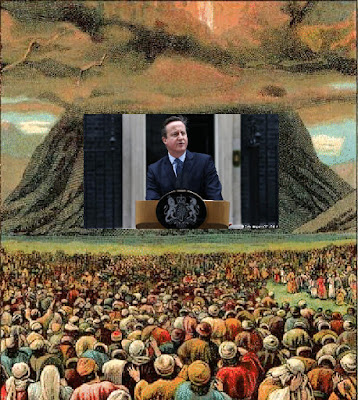 As The Brexit Door point out again Cameron’s “Bazaar” deal:- 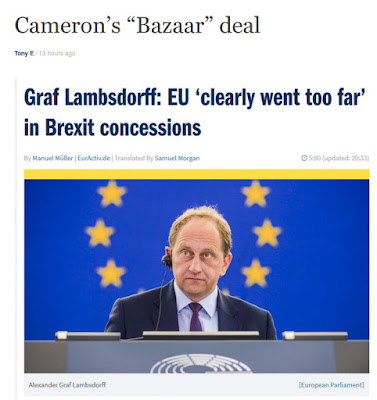 "The most striking piece of the interview is when he is asked whether if the European Union was to change the deal, whether Britain should interpret that as a failure to honour what was promised.

"Who counts as the “the European Union” here? Member state leaders have met within the framework of the European Council, but their agreement is in no way a document of the European Union, but a text of hybrid character, which is unspecified and not legally binding.
At the moment, the whole thing is nothing more than a deal that has been hammered out down the local bazaar. The European Union, however, is a community of law, in which there are regulated responsibilities. If the British are going to put all their eggs in one basket, in a promise made like this, which has not yet complied with our clean process of law, then, for me, this process of law is more important and preferable."

This finally puts to bed any doubt that the deal struck by David Cameron is not binding. Here the Vice President of the EU Parliament spells it out in totally transparent language – the EU hasn’t agreed to anything, it cannot be held to a promise it never made.

I'm sure David Milliband has learnt from the likes of Peter Mandelson, the ideology of these people that they rightfully are in power and must dictate how people behave, as if they are gods amongst mere mortals:- 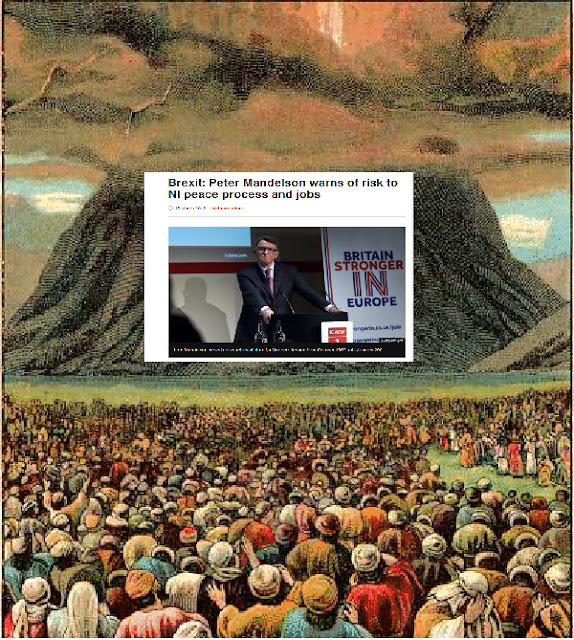 Posted by Red Cliffs Of Dawlish at 04:03