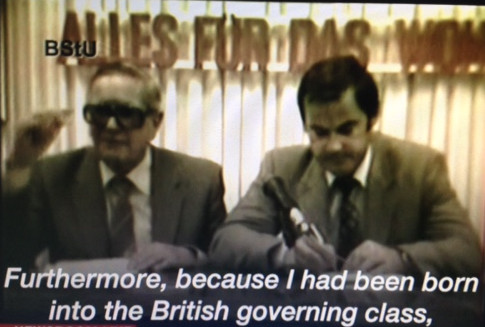 The above is a quote from Kim Philby, in the BBC's "New Footage of Kim Philby" concerning how such "pedigree" aided his ability to deceive for so long. It matters much much less the substance of what someone says than their social status and the ability to put on the airs of such in communication.

Our British Governing Class has been doing exactly this deception to the British people since the beginning of the 1960's. And the result of that today, to quote Pete North: Brexit is the last chance for democracy in our lifetime:-

"Once we vote in, there is going to be no more reform. If it was unreformable with the very real threat of Brexit, they are not going to listen to us once we have caved in and accepted Cameron's bogus package of reforms.
And on that matter, I have a bone to pick with Leavers. We are seeing far too much rhetoric from Tory MPs who have come out in favour of Brexit that largely lets the PM off the hook - saying that it was not the fault of Cameron that he didn't get a good deal. Not only did he not try to reform the EU or our relationship with it, instead merely restating various existing instruments that will never be used - he has actively lied about it.

And so any MP giving Cameron a free pass is hedging their bets - when to fully campaign for Brexit necessarily demands visceral opposition of the PM - who is, de facto, the leader of the Remain campaign. If such mealy mouthed behaviour is the best we can expect then you're simply not in in the game and ceding ground to the opposition.

I cannot stress how much is at stake here and why it matters so very much. If we don't get out now, there is only one real way out and if you think the Brexit on offer presently means uncertainty then you'll get a nasty re-education as to what that word means when we're forced out at the next Euro crisis. And there will be one.

The bottom line is that no supranational entity with so little mandate to govern has ever survived and it has never ended well. So we can take it as read that one way or another we are leaving and the choice in this referendum is not the choice you might think."

Sounds like our modern day "Philby", David Cameron is enabled to get away with his Deceptions over the Dodgy Deal by his other British Governing Class colleagues. 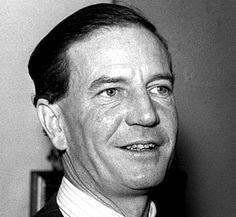 Aided by the Government:-
What do the "Soviets" think (laughing!)?:-
And will the British people ever learn?
Much has been made of David Cameron being born into the British Governing/Ruling Class:- 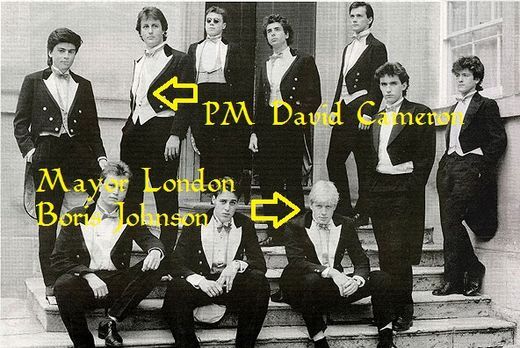 Here we have another "Philby" in Boris Johnson who will be the current leader of the Leave Campaign to David Cameron's Remain Campaign: 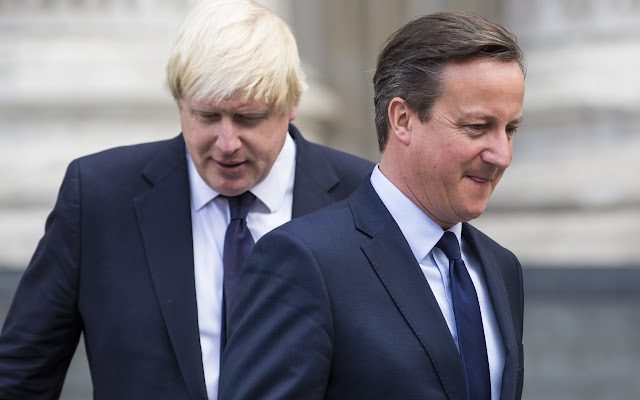 I don't personally care what the background of people is, very much. In fact at least Mr. Cameron and Mr. Johnson are adept at presenting themselves well and in fact dealing with so much inanity that passes for serious and productive argument - when the complete opposite, our "sophisticated savages" / "urban barbarians" routine rears it's unwelcome head nine times out of ten: I value their contribution for dealing with that maelstrom of unrefined shit-stirring. But what I dislike is that these individuals are the head of a rotting system of governance such as:- 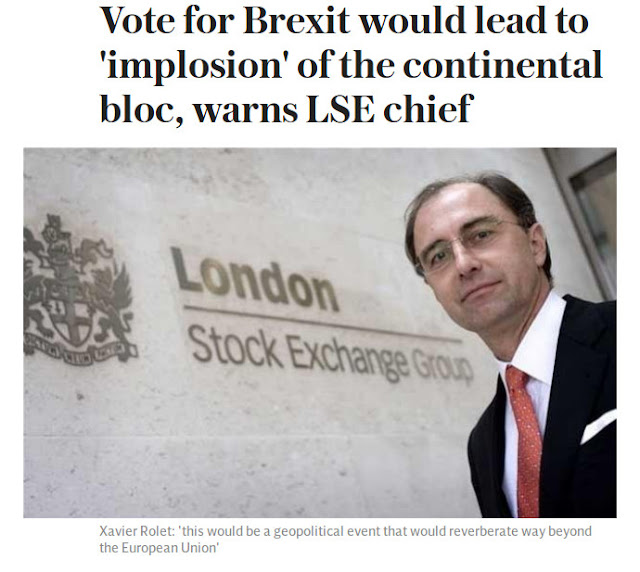 "Britain's exit from the European Union would lead to the “implosion” of the continental bloc and force the United States to intervene to put “Humpty Dumpty back together again”, the boss of the London Stock Exchange has claimed.

Xavier Rolet added that the “UK leaving the European Union is the end of the European Union”. In an interview with The Daily Telegraph, Mr Rolet, one of 200 business leaders to sign a high-profile letter in February supporting the campaign for the UK to remain in Europe, said such a prospect would be “devastating.”

He said that the fallout would trigger a major shift in current geopolitical allegiances. “It will mean an advantage for Russia, it will mean a reassessment of the value of the UK relationship and the European relationship by China, and it will mean that the United States has got to come back in and intervene.”

Referencing the Marshall Plan designed to help Europe to get back on its feet economically in the wake of the Second World War, he continued: “The gaze of the United States would have to move back towards Europe, with a view to putting Humpty Dumpty back together again.”

“It’s not business’s role to tell the electorate how to vote. But it’s not illegitimate for business to say, 'if this happens, that’s what we think the consequence could be’.

“In my humble opinion, in the area of clearing, which basically drives the bulk of our flows... the decision to leave the EU would be beyond devastating for the City of London.”

Assholes like this get a leg-up from people like Cameron or Johnson. And it seems to me all over again: The Lost 20 Years (Ushinawareta Nijūnen)

People can trust each other instead of these Hierarchical Social Structures full of Social Climbing and Deception:-

Economical with the Truth - Academic bias 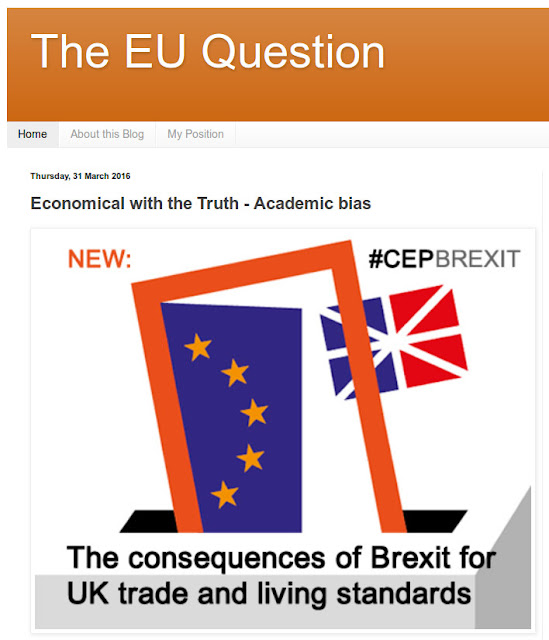