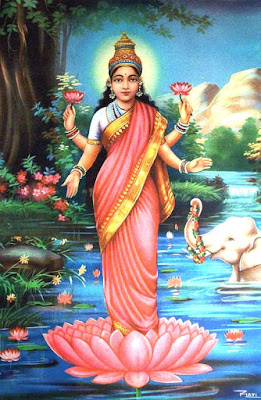 In Lakshmi: Goddess of Prosperity (1) we brought up the subject of "Prosperity" and it's central place in the argument: Our financial health in the UK and as part of the "ailing EU". But we also expanded the real meaning of prosperity above and around and underpinning it's more material and visible manifestations of Wealth or Fortune (Our "modern high priest's" favourite words: Confidence vs Uncertainty). We also looked at it's central role in "Good Governance", much maligned by Nigel Lawson's joining of the ERM and Gordon Brown's almost economic re-enactment of King John: We need a form of Magna Carta for our Money Supply: See Positive Money. Finally we considered our attitudes and their implications on the running and ruining of our economies:-

It's no surprise to see and hear so much of our arguments on EU Membership are crystallized exactly in the same way, hence. They operate under especially in the Westminster-Media Bubble according to a Supply-Demand Basis of our Relationship with the EU. So long as the EU appeared to be a "force for good"  eg increasing peace as per winning the Nobel Peace prize and that was itself built from "prosperity":-

The 2012 Nobel Peace Prize was awarded to the European Union (EU) "for over six decades [having] contributed to the advancement of peace and reconciliation, democracy and human rights in Europe" by a unanimous decision of the Norwegian Nobel Committee.

The decision highlighted the reconciliation of France and Germany, stating that "over a seventy-year period, Germany and France had fought three wars. Today war between Germany and France is unthinkable. This shows how, through well-aimed efforts and by building up mutual confidence, historical enemies can become close partners." The decision also highlighted the EU's contribution to the "introduction of democracy" in Greece, Spain and Portugal, the advancing of democracy and human rights in Turkey, the strengthening of democracy in Eastern Europe following the Revolutions of 1989 and overcoming of "the division between East and West" and ethnically based national conflicts, and finally the EU's contribution to the "process of reconciliation in the Balkans."

From our knowledge of The Great Deception, however we know the above is a "Disneyfication" (tvtropes warning!), packaging the EU as the force for Peace from which Prosperity can flourish. We've seen however with the "wilting of the flower of prosperity" that upholding or living up to this image has been more challenging for the EU. Such articles as Threat of Brexit is now very real or Opinion: British getting comfortable with idea of leaving the European Union are the kind of superficial understanding but indicative nonetheless of the picture we tried to create in Understanding The Mountains Of Madness:-
The image the above brings more closely represents The Four Horsemen of The Apocalypse:- 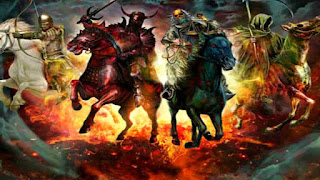 The reactions to these clear observations are superficial: People en masse have been told the doctrine of the EU as above and now all they can see is the above negative outcomes. As we explored in Strange Trails, a conceptual understanding of our predicament (Dr. RAE North's "3-Legged Stool" of Problem-Solution-Outcome or our emotional adaptation of this in the above blog to: "Cage - Cage Door - Beyond The Cage" is what is needed, a full "intellectual architecture". Instead due to our conditioned way of thinking we revert to type and try to reuse old ways of thinking: Our Demand-Supply Relationship is adhered to:- 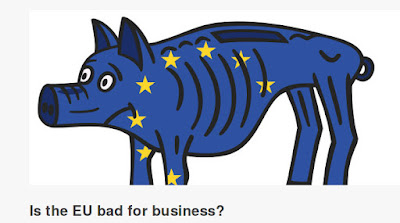 Dominic Cummings vs Will Straw: The Prestige of fake prosperity arguments

Here we arrive in the middle of the message to convey in this blog. You wish to see if you can identify the pattern up to this point before preceding, as per Pattern Recognition? The effect of the above "reverting to type" is effectively:-

A New Demand-Supply Relationship between the UK and the EU

Understanding it in this way may help save people the waste of their valuable time, attention and energy, wading through the seas of lies and crossing the "mountains of madness" and in the future the mass reconditioning from the "great campaigns of confusion". We know this is the be-all-end-all of David Cameron's Reform-Renegotiation-Referendum mishmash Middle Way Fallacy as per Big Ben: The Four-Faced Liar and laying claim to arguments from authority: There is not a day that goes by when City AM invariably as conduit to the IMF voices yet another:- 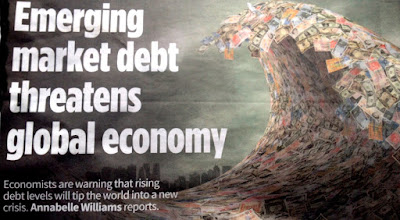 Because the EU requires a New Treaty for the Monetary and Fiscal Union of the Eurozone members, this opens the door to the above New Deal/Reform as above and hence dire warning as above combined with "promises of riches" in our New Association Membership" Relationship thrashed out by endless arguments from the likes of the above 2 players and the sage wisdom of The Undiplomats: Right-wing populists and their foreign policies castigating anyone who is not "adult, sensible or reasonable" in accepting the new Demand-Supply Relationship paradigm being offered above:-


The Centre for European Reform (CER) (0 decoy) is a think-tank devoted to making the European Union work better and strengthening its role in the world. The CER is pro-European but not uncritical. We regard European integration as largely beneficial but recognise that in many respects the Union does not work well. We also think that the EU should take on more responsibilities globally, on issues ranging from climate change to security. The CER aims to promote an open, outward-looking and effective European Union.

We've heard all this before, from British Influence (1st decoy) then from Open Europe (2nd decoy) and then Business For Britain (3rd decoy) (this site may be hacked)  and now Business For Elliott's Vote Leave - Take Control (4th decoy) until we come to the final decoy: David Cameron & EU (5th & Final Decoy) with all the preceding along with CER "conditioning" people towards this end New Deal:- 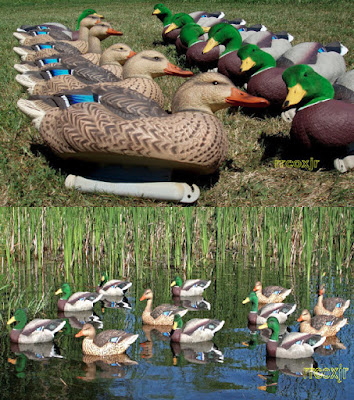 The assertion is not unnecessarily long here. It's a complex web we have to loop back again to remind ourselves of in Argumentum Ad Infinitum building that case and hence building this case. The next stage will be to demonstrate that now Cameron's Reform/Middle-Way is an EU Norm with other non-EZ nations as per The Cameron Contagion: Britain spreads referendum fever across the EU

However to rephrase a proverb, we're already going down a road and it's to Damascus not Mecca, O Pilgrim! The "Economic Reform" framing of the debate and it started a while back:- 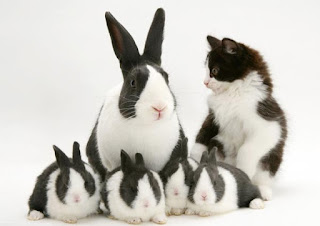 The IEA Coincidence: A "rational" Min-Max Economic Relationship
You can see the monumental efforts taken in order to frame the debate as Pro-EU (red) vs Anti-EU (violet) = Demand-Supply New Relationship (Green). The EU can't supply enough confidence to the UK and the UK's demands via it's own comparative confidence have risen. But as pointed out previously, this is an inferior position on prosperity; it's also an elitist argument that simply drives the people to "vote the right way" for those in charge and will bore people and hence effectively disenfranchise them, "politics as usual" leading to "business as usual" and we can guess where that will lead to again. A prime example of what prosperity "We The People" might like to reconceptualize:-

There's any number of examples of this real form of prosperity underpinning the raw material of peoples' everyday realities and experiences:-
I believe we have a couple of examples of real people in strong contexts where their views are simply the logic of the clear benefits that demanding a democratic CHOICE inputing their experiences and their views towards a positive solution that affects THEM can lead to. That in my opinion is the essence of Prosperity and it's aided by real democracy. As we explained in Our Government: "Ifs, Buts, Maybes" they're not part of the solution towards greater prosperity, they're prolonging the problems towards a more inclusive and prosperous outcome.

Effectively people have to start trusting their own decision-making for their own lives, more than our politicians, otherwise they'll end up wasting yet more of our valuable time, our valuable attention and our valuable energy: The real roots of our prosperity.