The Road To The European Union 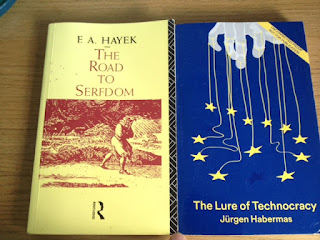 In The Greatest Political Problem of Our Time the observation of the parallels between our current government's EU Referendum and the National Scale problem, opened to the public via the creation of "The Board of Longitude" in 1714 (301 years ago) were made and resorting to the people to help resolve this problem. Namely: "broadening the debate" by opening it up. In modern terms this might be thought of as "Crowdsourcing" the problem. 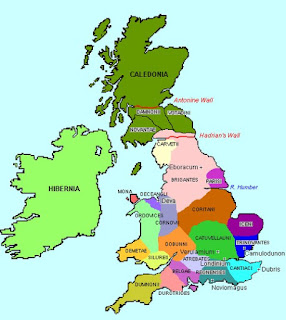 Ordinarily the UK's Representative Democracy system of governance appears to be capable of solving most problems of running policy solutions to improve results at the Nation level and as part of the decision-making and debating process, via consulting the people in General Elections. In this way we can think of democracy as a large forum of debate and discussion to test arguments before choosing via voting which arguments we feel are the "fittest" at this large scale of human organization (millions) and also the most "representative" of the needs of the people. Roger Scruton describes this sort of situation in a very brief summary very clearly underpinning these features: A Point of View: Is democracy overrated?:-

"Long before the advent of democracy, our parliament divided into government and opposition, and except in stressful periods during the 16th and 17th Centuries it was acknowledged that government without opposition is without any corrective when things go wrong. That is what we saw in the Soviet Union and its empire - a system of government without a reverse gear, which continued headlong towards the brick wall of the future." 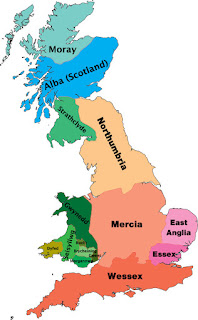 
Therefore under the right conditions, necessary institutions or framework; effectively democracy is a National Level Forum for debate and discussion between people who have shared reasons to both agree and disagree over problem-solving with each other via both cooperation and competition. This point is made in Scruton's next piece: A Point of View: Why it can be good to give in to your enemies . Where you start to lose "legitimate opposition", you inevitably start the process of disenfranchisement of the people from the decision-making process. Already voter participation in large population size nations is operating at a scale that is less and less representative and hence resulting in increased disincentive for people to invest in the nation-level decision-making process. For people to invest they must feel part of the family, they must extend their identity what we call national or patriotic identity. 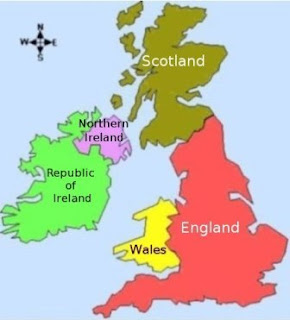 "In the wake of World War II the political elite in the defeated countries became sceptical towards the nation state. The European Union arose from the belief that the European wars had been caused by national sentiment, and that what is needed is a new, trans-national form of government to unite people around their shared interest in peaceful coexistence. Unfortunately people don't identify themselves in that way.

There is no first-person plural of which the European institutions are the political expression. The union is founded in a treaty, and treaties derive their authority from the entities that sign them. Those entities are the nation states of Europe, from which the loyalties of the European people derive. The union, which has set out to transcend such loyalties, therefore suffers from a permanent crisis of legitimacy."


This is recorded extensively in The Great Deception history of the EU:-

"The real  key  to  understanding  the nature of  the  project  which is  the  theme of this book lies in appreciating just how the central idea behind it came to birth. The  foundation  of  our  researches  lay  in  uncovering  just  how  directly  the European  Union  had  drawn  its  inspiration  from  events  during  and  after  the First  World  War,  in  particular  from  the thinking  of  two  friends  who  had held senior  posts  in  the  League  of  Nations,  the  Frenchman  Jean  Monnet  and  his British colleague Arthur Salter.

One simple test of whether someone has an informed grasp of where and how the ‘project’ first came to be launched on its way is to ask ‘why was the EU organisationally  structured  as  it  was,  round  a  Commission,  a  Parliament,  a Council  of  Ministers  and  a  Court  of  Justice?’.  Not  one  of  many  previous histories  of  the  EU  had offered  an answer  to  this  question.  Yet  in  this,  as  we discovered,  lies  the  single  most  important  clue  to  the  ‘project’s’  essential nature and purpose, crucial to any proper  understanding of  its evolution up  to the present day." 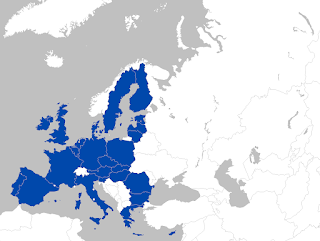 4. The European Political Union
Jürgen Habermas describes the European Union in his book: "The Lure of Technocracy" in Chapter 2: European Citizens and the People of Europe, p.29:-

I use the term "transnationalization" to refer to the process that aims  to create a "supranational " democracy, that is, one above the organizational level of a state."

Considering this above compared to Roger Scruton's observations and comparisons with both Totalitarian and Theocratic States compared with Secular Democratic States based on the underlying preconditions for Democracy, it does not seem to fit. Secondly it is a quite worth marking with a "Milestone" confirming that the EU Cake really is a Supranational Political Organization: Can we have our cake and eat it too? In any Referendum we must define which "cake" we as a "Demos" choose to vote for.

Looking at our maps evolution of governance at ever greater scales, it seems "natural" that the European Union should be the next stage for Britain and other similar sized Nations to integrate towards?

However according to  Friedrich von Hayek in The Road To Serfdom, similar such processes have not increased democracy through increases in size and power of the state, but Centralized power and decreased democracy:-

"The most effective way of making people accept the validity of the values they are to serve is to persuade them that they are really the same as those which they, or at least the best among them, have always held, but which were not properly understood or recognized before. The people are made to transfer their allegiance from the old gods to the new under the pretense that the new gods really are what their sound instinct had always told them but what before they had only dimly seen. And the most efficient technique to this end is to use the old words but change their meaning."


It becomes quite clear from reading The Great Deception and comparing the observed, actual results with the promised, predicted results of the EU "Projet" that to quote Scruton:-

"...a system of government without a reverse gear, which continued headlong towards the brick wall of the future."

Some further quotes from Hayek:-

"The more the state "plans" the more difficult planning becomes for the individual.

The effect of the people's agreeing that there must be central planning, without agreeing on the ends, will be rather as if a group of people were to commit themselves to take a journey together without agreeing where they want to go; with the result that they may all have to make a journey which most of them do not want at all.

Is there a greater tragedy imaginable than that, in our endeavour consciously to shape our future in accordance with high ideals, we should in fact unwittingly produce the very opposite of what we have been striving for?

Nowhere has democracy ever worked well without a great measure of local self-government, providing a school of political training for the people at large as much as for their future leaders."


From all this I would argue that The Road To the European Union is "paved with good intentions" despite selling itself as the "next-level of scale for debate and discussion to exist at a European Regional Level. But is there a more positive future, an "alternative cake" which not only strengthens our democracy in a realistic and quantifiable measure but also accepts the above trend of "Globalization" as per the sequence suggested in the maps above? Yes and here's the Twist In the Tale that even argues the central point about the EU to a higher level again without the deleterious results we're witnessing in the quality of our national-level arguments (aka Democracy):-

The United Nations Economic Commission for Europe (UNECE or ECE) was established in 1947[2][3] to encourage economic cooperation among its member states. It is one of five regional commissions under the administrative direction of United Nations headquarters. It has 56 member states

Why should UNECE turn out any different from the EU? Because it's a "different cake" created in a very fundamentally different way:-

In Supranational Subordination Versus Intergovernmental Co-operation the blogger "Lost Leonardo" at Independent Britain captures The Essential Difference: How we argue affects the questions and the answers we choose and hence the process of debating and discussion and hence the very formulation of successful democracy.