Off The Ball Movement 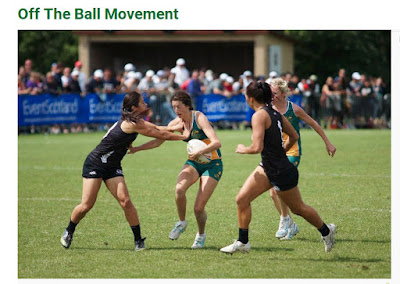 The Rugby World Cup will likely see an increased uptake of learners to the various rugby codes across nationalities, demographies and levels.

I spent some of the weekend coaching as well as enjoying The Rugby World Cup, and two thoughts came to mind: One, you can easily forget how useful as a coach it is to apprehend in your own mind, how much information new players have to contend with; when they're learning a new activity, discipline or vocation. Two, breaking down the information into the core components for the players/learners to practice, particularly the elements that make up the "backbone" of the activity itself from which the finer details all stem; is the route to successful "uptake" and hence deriving three: Doing the above as much as possible as opposed to talking about it, is where the learning is SMARTER. The above picture is a Touch Footy or Touch Rugby Team game; a streamlined version of various rugby codes; but as with the related forms, it involves a focus on the ball as well as on the movement of all the players off the ball AND on both teams either side of offence or defence contexts. 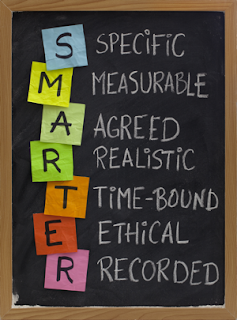 Given the EU Referendum on the UK's membership is around 1-2 years away, there's going to be a rapid uptake of "learners" to the subject. An often asked question concerns: "How does one learn more about the EU Referendum or Brexit for people completely new to it?" Considering the above, to simply "use your eyes" and look around a wide range of different sources which will help gain an overview and a "feel" for the subject, is a very useful start:- 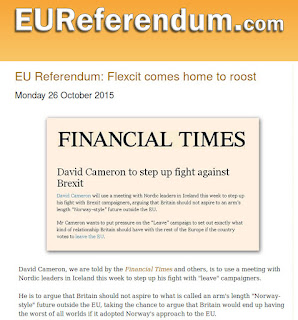 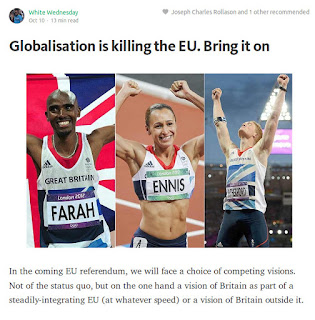 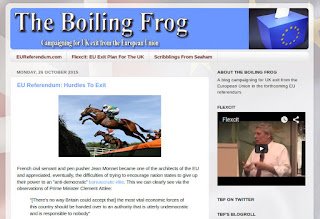 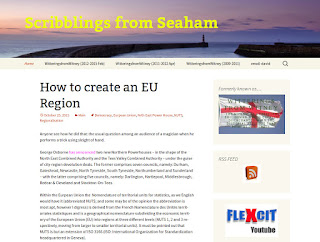 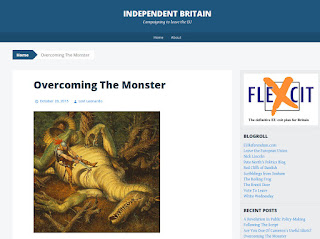 Vote to Leave the EU 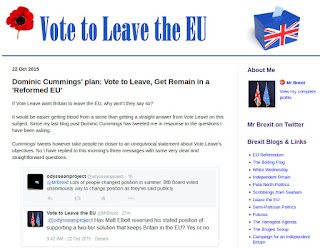 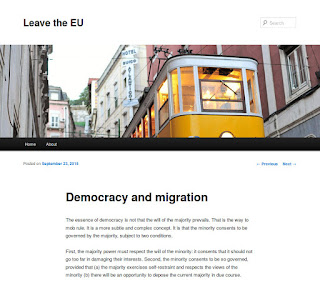 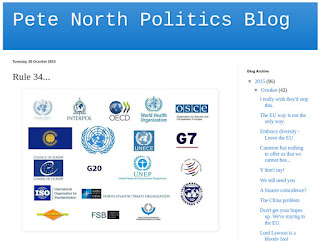 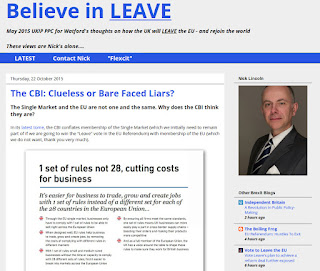 Campaign For An Independent Britain (CIB) 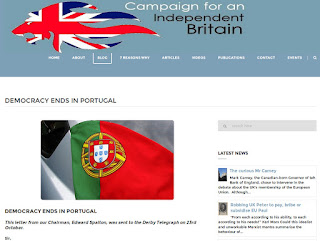 You can already see in a short sample of blogs, around a common "intellectual architecture" or "map", that there is diversity in approaches, in individual styles and in complexity and frequency of information! Let alone in the "Noise to Signal ratio" of disparate contributions to the debate.

But I think a general overview and a quick scan of a lot of such blogs, can rapidly yield more generally useful information with which to form an impression (The idea of "Blink" in a sense) of such variously scanned as a group and gradually over time, with various subsequent "Blinks" a picture emerges along with your own set of personal questions more concretely defined for yourself. It's also noticeable how much information there is potentially to "keep up with" daily, weekly or even monthly concerning the above list of blogs, let alone further types of information:-
Etc. It's a huge range to consider and that's even assuming someone is interested or even aware in the first place and secondly aware beyond the Legacy News-Media also. This "Environment" in a sense needs it's own map as well as an actual map of the "Tools" with which people learn ie "the core skills" and thence onto the actual application of this information in action: Debate, argument, questions and answers, review and memory and consolidation.

In coaching the above, people have short attention-spans, that can be "revved back up" with some fun games before another drill exercise. But ultimately getting people to the stage where they can play and enjoy a team game and get fit without realizing it, is the intended result! The details are just that details towards those simple outcomes; how they're organized and put together, however makes all the difference of success.

For the UK, that seems pretty obvious: "Choosing How We Are Governed". Everything else is detail:-

Posted by Red Cliffs Of Dawlish at 16:30